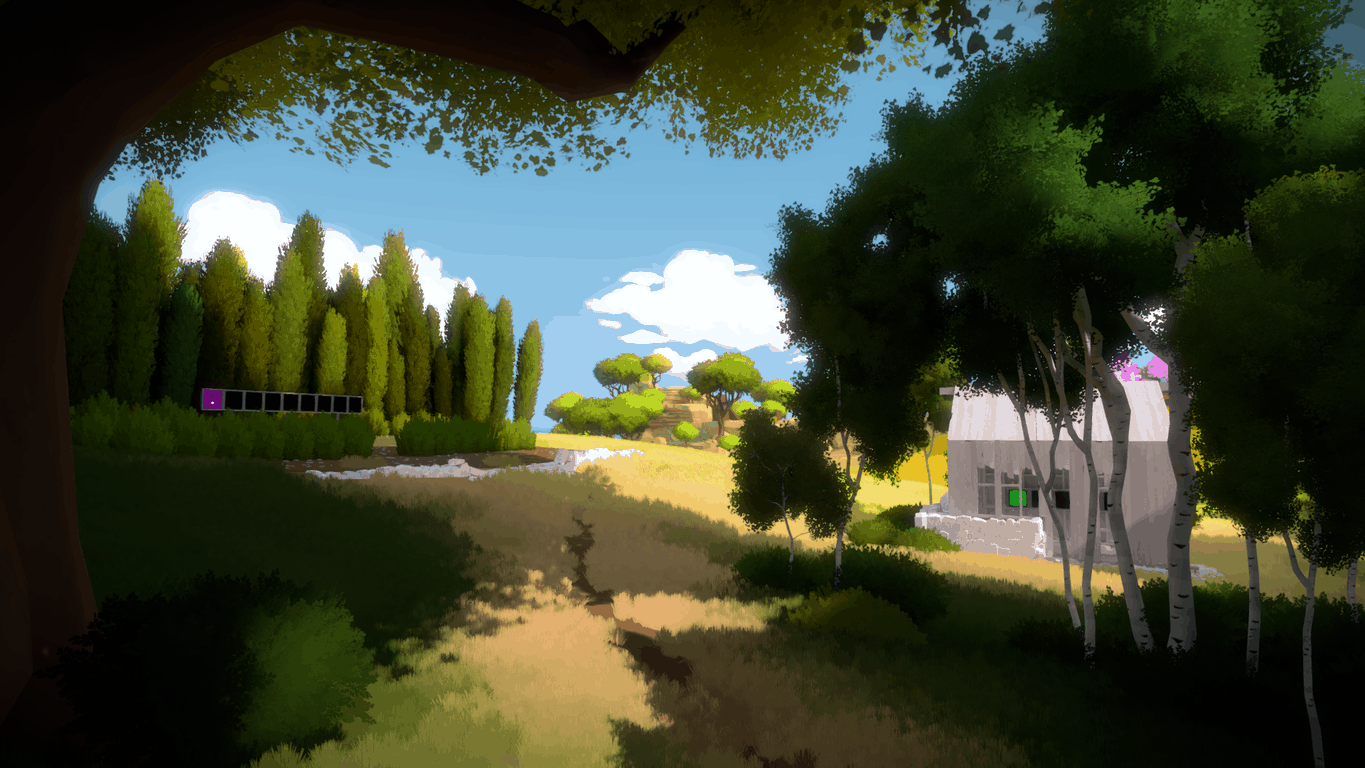 The Witness, a first-person puzzle game released on PS4 and Windows PCs in January, could be heading to the Xbox One. Earlier this year, we reported that the game had been rated by the Entertainment Software Rating Board (ESRB), and now the Pan European Game Information Board has rated the game as well, according to a new report from Gematsu.

The Witness has been developed by indie game developer Jonathan Blow, who previously released popular platform and puzzle game Braid in 2008. As of today, the game's official website states that "it will be released on the PC and the PlayStation 4 on January 26, 2016. The game will come to iOS some months after that, and other platforms a bit later." While it seems that the iOS version of the game is still being worked on, the game developer has yet to officially announce that a Xbox One version is also in the works.

The Witness has received critical acclaim since its initial release in January, so let us know in the comments if you would like this game to be released on the Xbox One.

HDHomeRun app coming to Xbox One