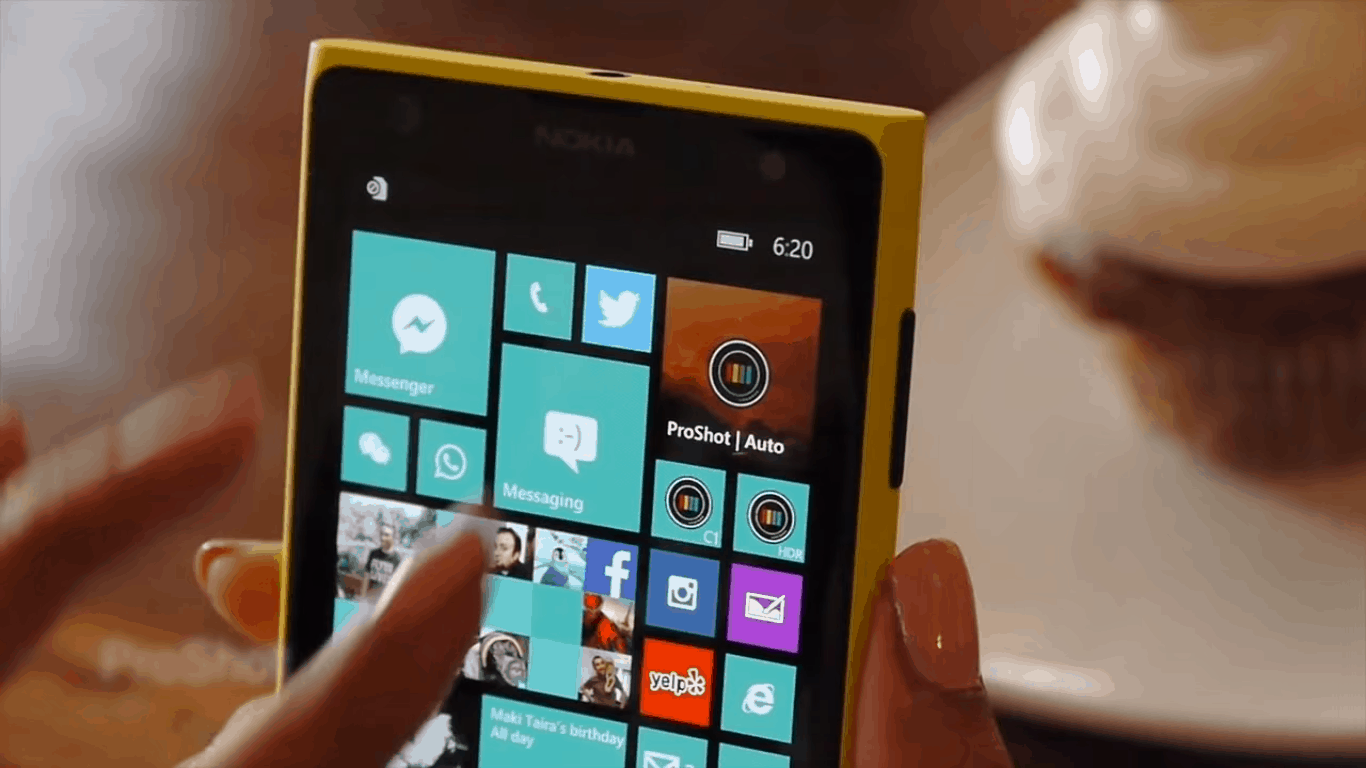 ProShot, a camera app which adds a pretty insane amount of features to the camera experience on Windows 10, is something that photographers on the Windows 10 platform have been wanting. After facing a considerable amount of problems when they were first trying to release the app, we reported that the team behind ProShot – Rise Up Games – had finally released the app. Unfortunately, it only took about a day before Proshot was pulled off of the Windows store.

ProShot for Windows 10 has been pulled from the Store. Too many distribution issues. We will be talking w/Microsoft on Monday. Disappointed.

The news was announced on Twitter, where Rise Up Games told everyone that the app was pulled because of a number of distribution issues. We don’t have details yet on just what those issues were, but they must be serious if they got the team at Rise Up to pull their latest new app. There are no more details available at the moment, but Rise Up is going to be speaking with Microsoft come Monday in an effort to smooth things over and try launching again.

Hopefully this is a one-time thing, and not an issue that a large portion of Windows 10 developers are running into. If we want to keep attracting new developers to the Windows 10 scene in order to make UWP applications, we’re going to need to make sure that the process is as easy as possible. Here’s hoping things smooth over soon.