The popular Windows Phone camera app ProShot has been working its way toward a Universal Windows App version for a few weeks now. The app made a brief appearance in the Windows Store last week, but some issues around illegal downloading popped up and the app was pulled. Now, it seems like the app is finally available for download.

Word comes from the app's developer, Rise Up Games:

ProShot for #Windows10 is back online! https://t.co/OhxxLebPtT If you don't see a sale price, give it a few hours. Sale until Sep 2, 8PM UTC

Notice that sale price in effect until tomorrow, September 2, 2016, and so you'll want to get downloading sooner rather than later if saving some cash is of interest. Have some patience if you don't see the sale price right away. Let us know in the comments if you've successfully installed the app and how it's working out for you. 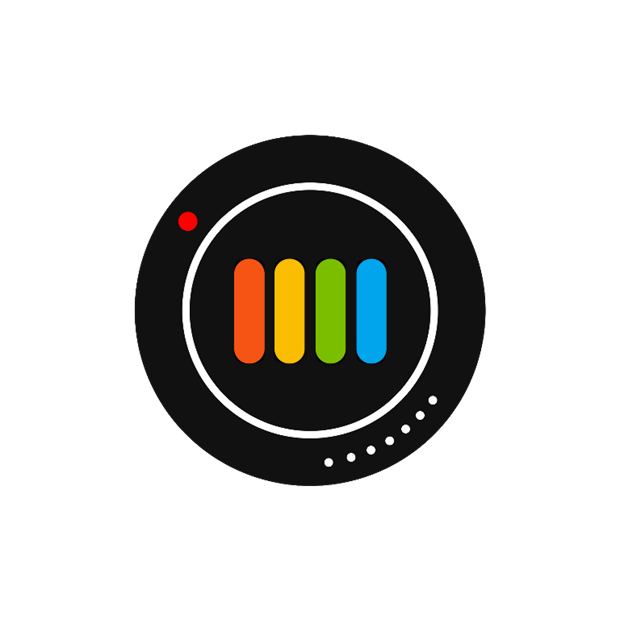