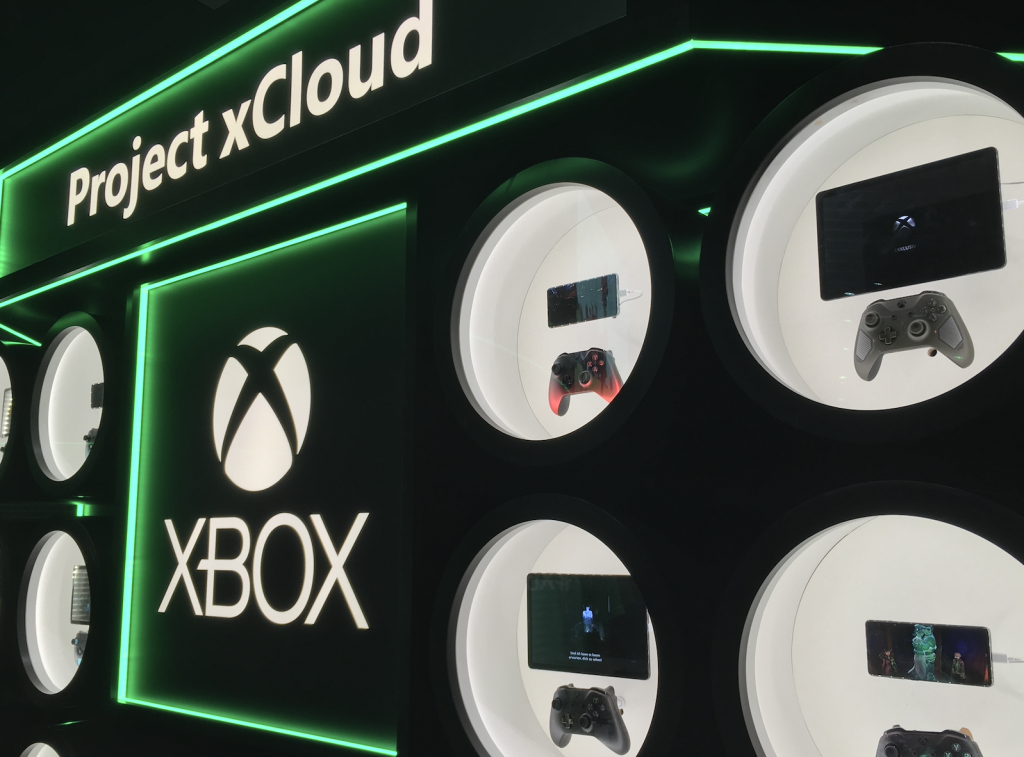 Microsoft’s Project xCloud game streaming service is currently in public testing in several markets across the world, and it already provides access to close to 100 Xbox games to beta testers. The software giant created Project xCloud by putting Xbox One S consoles in server blades, but the company has already begun to rebuild its Project xCloud servers for the upcoming next-gen games coming with the Xbox Series X later this year.

Using Xbox hardware for Project xCloud makes it easy for Microsoft to stream current and upcoming Xbox games, but the company is apparently interested in bringing PC games to Project xCloud as well. The information was first revealed by Brad Sams in a video published in February, and it has now been confirmed today by The Verge’s Tom Warren.

"Sources familiar with Microsoft’s plans tell The Verge that testing has already begun on upgraded xCloud servers, and that Microsoft is even experimenting with dedicated PC server blades for streaming PC games over xCloud,” Warren wrote. "Microsoft’s experiments with PC server blades for xCloud will also likely lead to Xbox Game Pass for PC games being made available through the service,” he added. 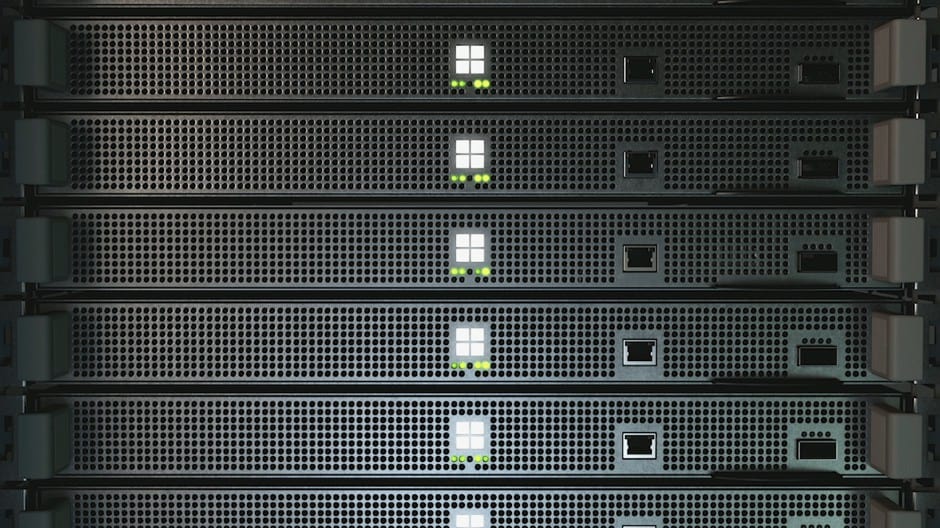 Microsoft wouldn’t be the first company to put PCs in the cloud, as Nvidia’s GeForce NOW and Shadow already offers the ability to stream PC games with very high-quality settings. Still, with Microsoft promising to integrate Project xCloud with Xbox Game Pass, the company's Xbox Game Pass for PC will obviously need its cloud counterpart.

It’s not clear what type of PC hardware Microsoft could use for streaming PC games via xCloud. Xbox consoles have the advantage of providing a standardized architecture, so Microsoft will likely opt for a specific set of PC components allowing xCloud users to enjoy the same gaming experience.

If we don't yet when we could see Project xCloud get support for PC games, Microsoft is also still working on a Project xCloud app for Windows 10. As of today, Microsoft's game streaming service is only available on Android and iOS, lagging behind Google Stadia which is already available on mobile devices, PCs with the Chrome browser, and TVs with Chromecast dongles.

Top tips and secrets of the search function in Microsoft Teams