Project xCloud Preview gets more than 10 new games including Destiny 2 and Halo: MCC 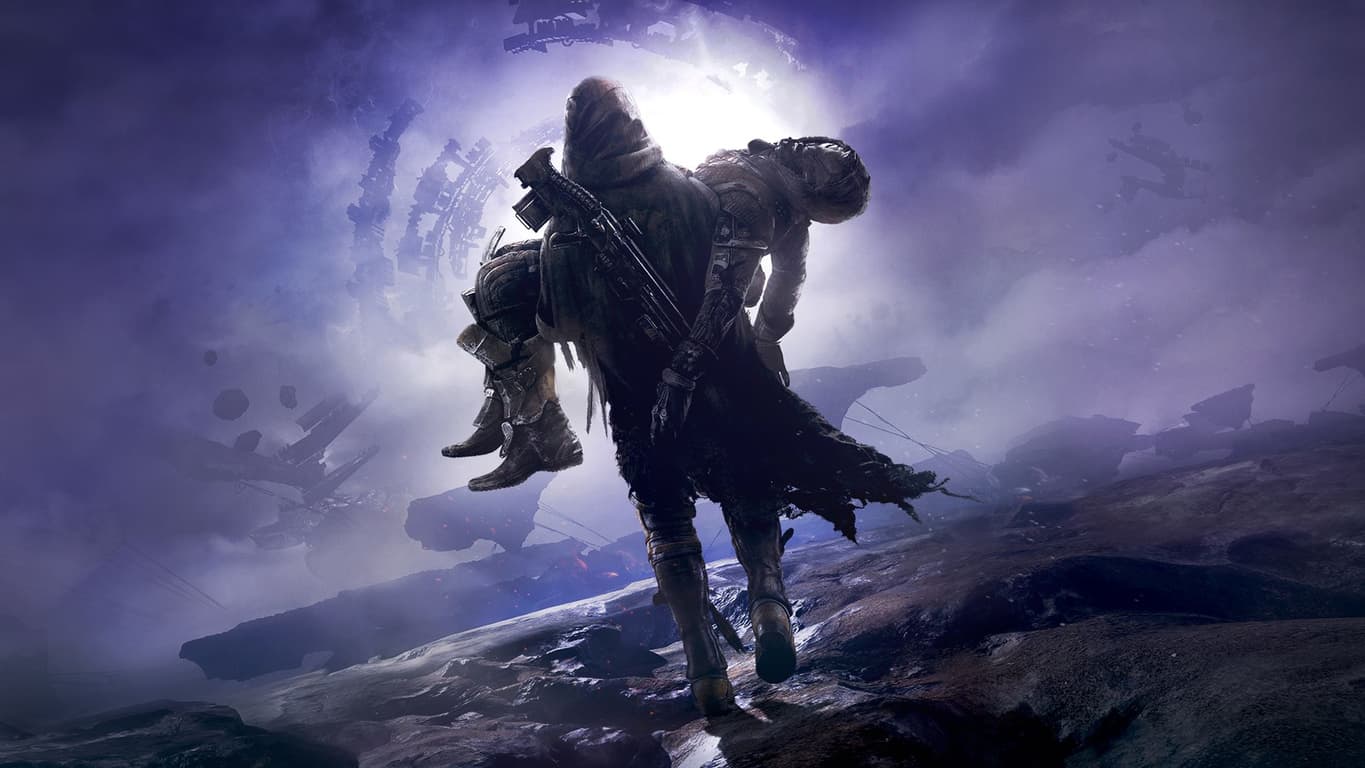 Microsoft has added more than a dozen new games to the public preview of Project xCloud, a service that brings Xbox games to mobile phones thanks to cloud streaming. These new games adds to the collection of the 50 already playable titles to those who have been invited to play the service.

Microsoft has added a few noteworthy titles this month, including Destiny 2, which became free-to-play in September of last year. The game was also a launch title for Google Stadia in November for those who purchased the Founder’s/Premiere Edition, although xCloud give those who were accepted into the invite program a chance to play it for free along with all of the other titles now available.

Project xCloud’s public preview program is available in the U.S., U.K., and South Korea, with the latter market also seeing an increase of titles from 29 to 85 as well as more invites sent out from Microsoft and SK Telecom. The Redmond tech giant also plans to expand its public preview to more countries in the future, before fully releasing it to the public sometime later this year.

Which title are you most excited to try? Are there any particular games you’d like to see? Feel free to let us know in the comments area below.