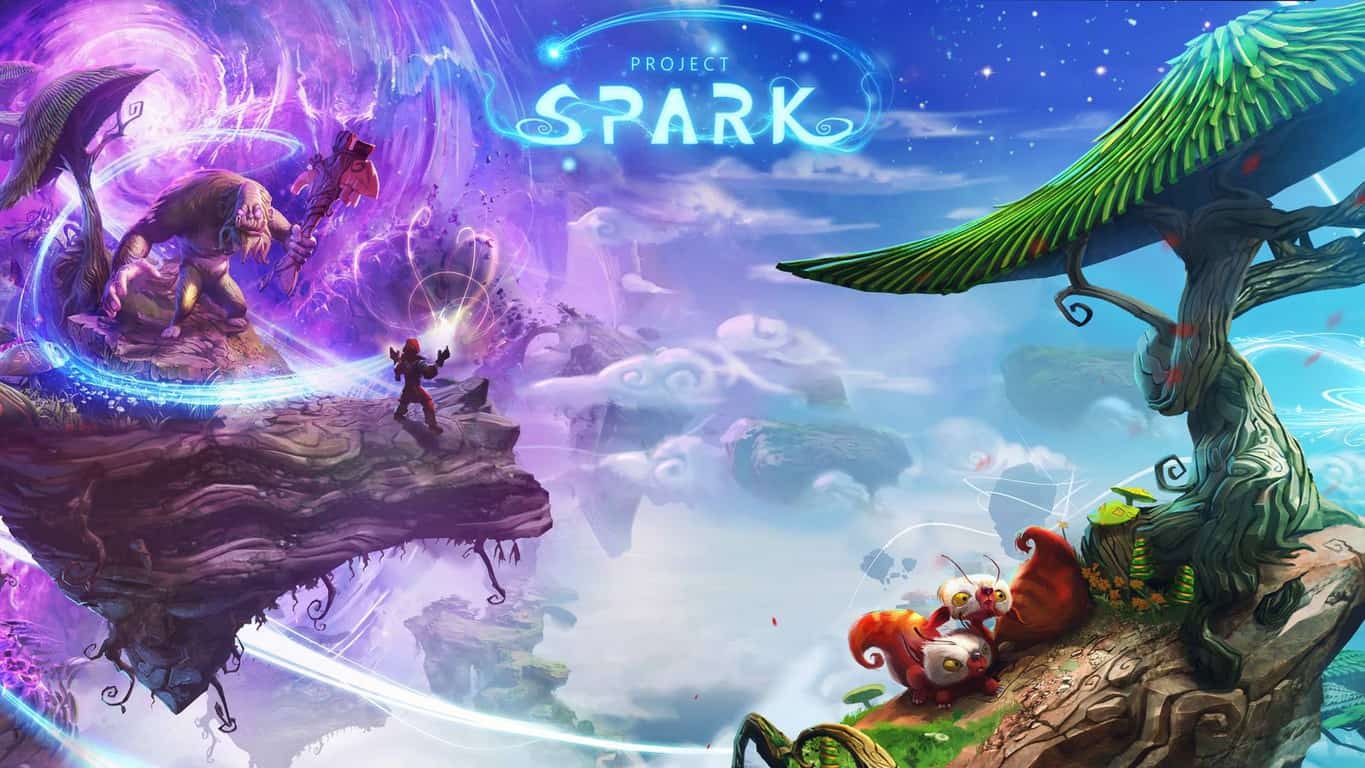 Back in E3 of 2013 Microsoft showed off its vision of a cross-platform, multi-device gaming creation tool with a demonstration of Project Spark. Complete with music scored by Linkin Park, the demo showed the creative abilities, in-game tool purchases, community-sharing and-challenge features of the project on both Xbox One and Windows PCs.

While the project became available in an open beta later in the year in 2013, unfortunately, back in May of this year, Microsoft announced that the project would be closing down in August.  So, if you’re still using Project Spark, you should be warned that starting this Friday (August 12th) the servers for the title will be shutting down.

This means that achievements which require connecting to Microsoft’s servers will no longer be unlockable. Any achievement content from within Project Spark which requires upvotes, downloads, or online interaction will also no longer be earned starting Friday. Additionally, starting Friday, players won’t be able to download levels from other players. For diehard fans, this means that if you’re on the hunt for trophies which require other levels, you should play now ahead of the Friday deadline.

After the servers shut down Project Spark will still be operable, but without any achievements or online content. While Project Spark was removed from the Xbox Store on May 13th, any content which was already downloaded or saved, and future creations will still be available.

So, what do you think of Project Spark? Have you created anything from within the game before it was removed from the Xbox Store? Are you sad to see the online features of the game go offline? Please let us know your answers to these questions, and your other thoughts, by dropping us a comment below.