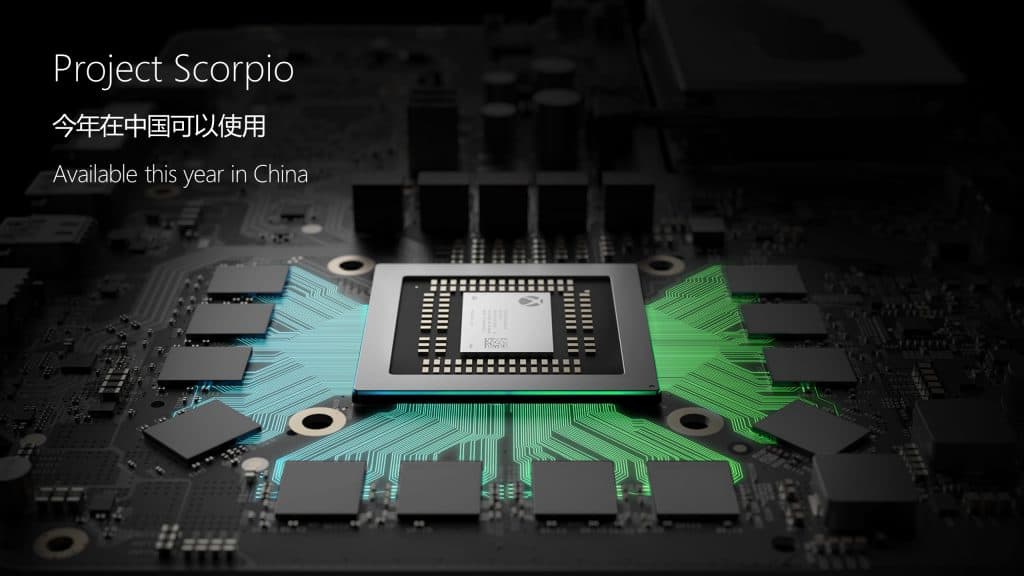 If the new Surface Pro was certainly one of the main highlights of Microsoft’s event in Shanghai, China, the company also made several important announcements for the Chinese market today. To begin, the Redmond giant unveiled Windows 10 China Government Edition, a new version of Windows 10 created for the Chinese government and state-owned entities.

Chinese consumers also have some reasons to rejoice, as Microsoft made two important gaming announcements today: first of all, Project Scorpio, Microsoft’s much-anticipated new gaming console will launch in China “later this year,” said Microsoft’s Terry Myerson in a blog post. The original Xbox One was the first next-gen console to launch in the country back in 2014, and it’s good to see that Microsoft still sees China as an important market for its gaming efforts.

Last but not least, Microsoft also announced today that the next season of the Forza Racing Championship will come to the ChinaJoy gaming exhibition in Shanghai this summer. “Forza is the highest acclaimed, best-selling racing franchise of this generation, and has been a fan favorite since launching in China,” shared Myerson. Sound off in the comments if you think Microsoft is doing the right thing to be revelant with Chinese gamers.