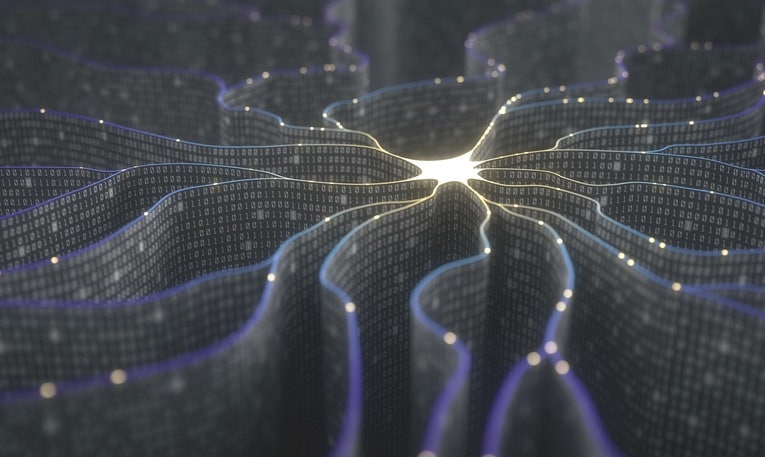 Last year, we learned that Microsoft has been busy retooling its data centers with programmable chips called field-programmable gate arrays (FPGAs). These faster and less power-hungry chips are tailored for services that leverage artificial intelligence and deep neural networks, and Microsoft is now using FPGAs to create a new deep learning acceleration platform for "real-time AI."

The initiative called Project Brainwave was unveiled at the Hot Chips conference yesterday. "We designed the system for real-time AI, which means the system processes requests as fast as it receives them, with ultra-low latency support," explained Doug Burger, Distinguished Engineer at Microsoft Research. The platform supports various deep learning frameworks such as Microsoft Cognitive Toolkit and Google's Tensorflow, and Microsoft plans to add support many others in the near future. The Project Brainwave prototype that Microsoft showed at the conference was running on Intel's new 14nm Stratix 10 FPGA, but Burger explained that the company expects "significant further performance improvements" after tuning the system over the next few quarters.

In the future, Microsoft plans to bring its real-time AI platform to its Azure customers that leverage it to run complex deep learning models with unmatched performance. "With the Project Brainwave system incorporated at scale and available to our customers, Microsoft Azure will have industry-leading capabilities for real-time AI," explained Burger. You can learn more technical details on Project Brainwave on this presentation.