Prison Architect is now free on Xbox One consoles, Star Wars The Clone Wars coming soon - OnMSFT.com Skip to content
We're hedging our bets! You can now follow OnMSFT.com on Mastadon or Tumblr! 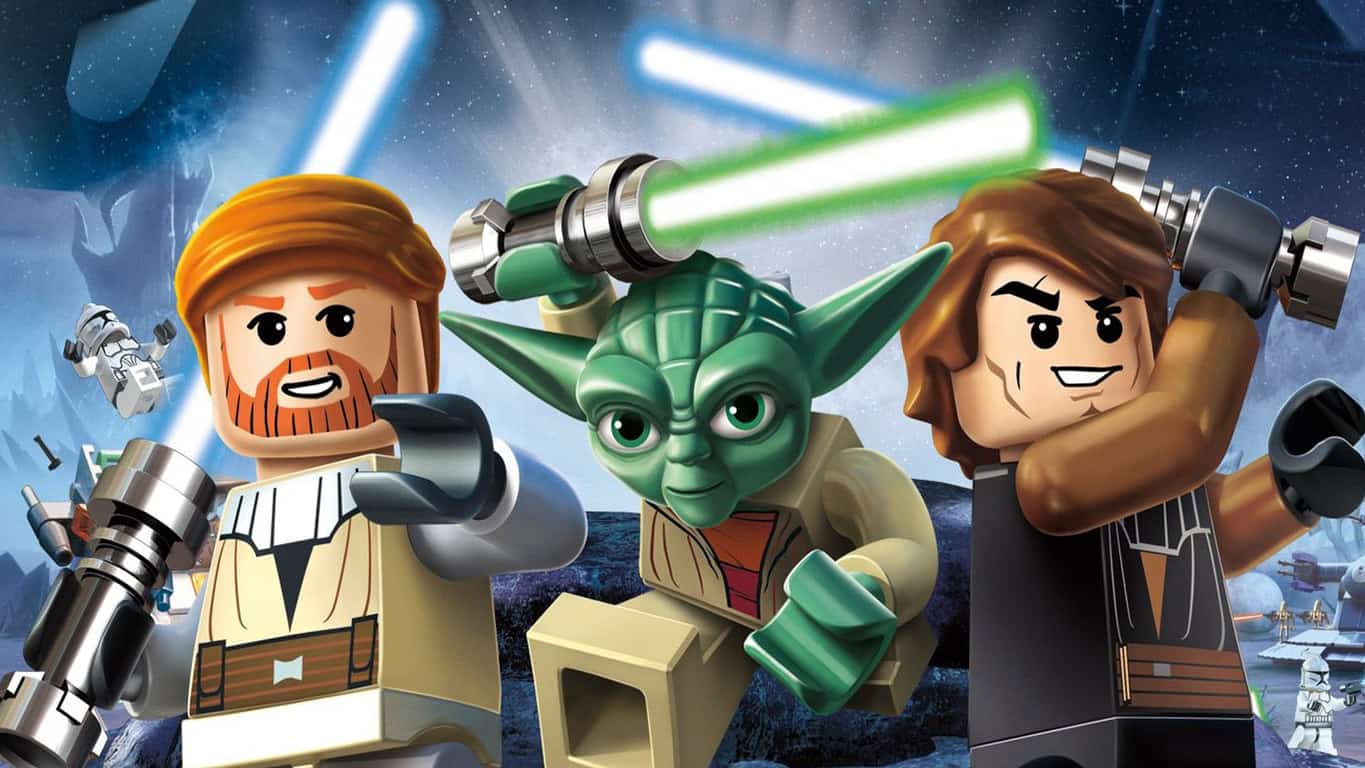 Prison Architect: Xbox One Edition is now free for a limited time for Xbox One console owners with Xbox Live Gold.

The game is an action strategy title that tasks the player with building and managing their own prison while making decisions that could define the prison as a place for rehabilitation or intense cruelty.

Take control of the building and running of a maximum security prison as the critically acclaimed lock-em-up arrives on Xbox One! Your Design, Their Fate. Will you build and manage a prison to create social order where it’s failed in the past, offering rehabilitation and peaceful coexistence amongst inmates? Will your prison disregard human rights, impose intentional harshness and be devoid of any notions of wellbeing and freedom? The choice is yours.

In Prison Architect you will see the impact of your grand design on the lives of your inmates; be it a utopic center for rehabilitation, a brutal Super Max Prison or anything in between. Even when all of your prisoners’ needs are met, remember one thing - it’s still a prison and no one really wants to be there.

The Xbox 360 video game, LEGO Star Wars III: The Clone Wars, is also expected to free for Xbox Live Gold subscribers within the next 24 hours but the discount hasn't been activated as of the time of this writing.

The decision to give away LEGO Star Wars III: The Clone Wars could be tied to a bigger promotional strategy from Disney and Lucasfilm for The Clone Wars cartoon series which was recently given a renewal announcement. Star Wars Battlefront II has also begun promoting Clone Wars content with new Clone Trooper skins and the upcoming addition of Obi-Wan and Anakin Skywalker who will be voiced by the same actors that voiced them in The Clone Wars series. 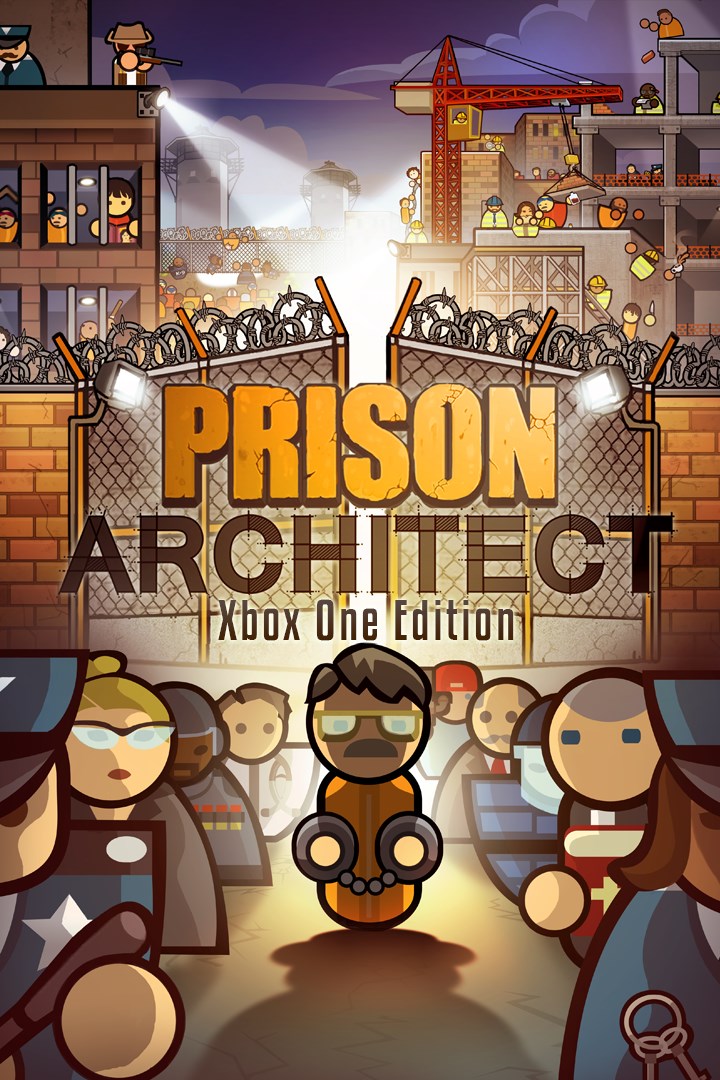 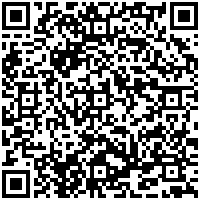 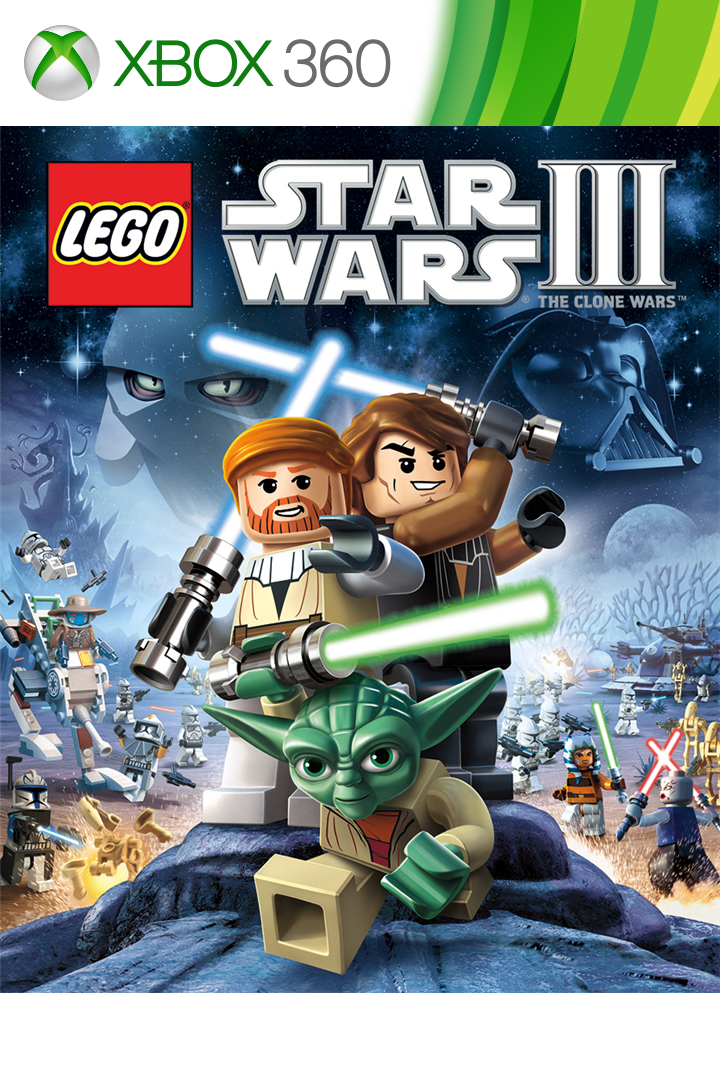 Quick look at the new Lenovo ThinkPad X1 Extreme, check it out here

Testing for Dolby Vision on Xbox One begins today