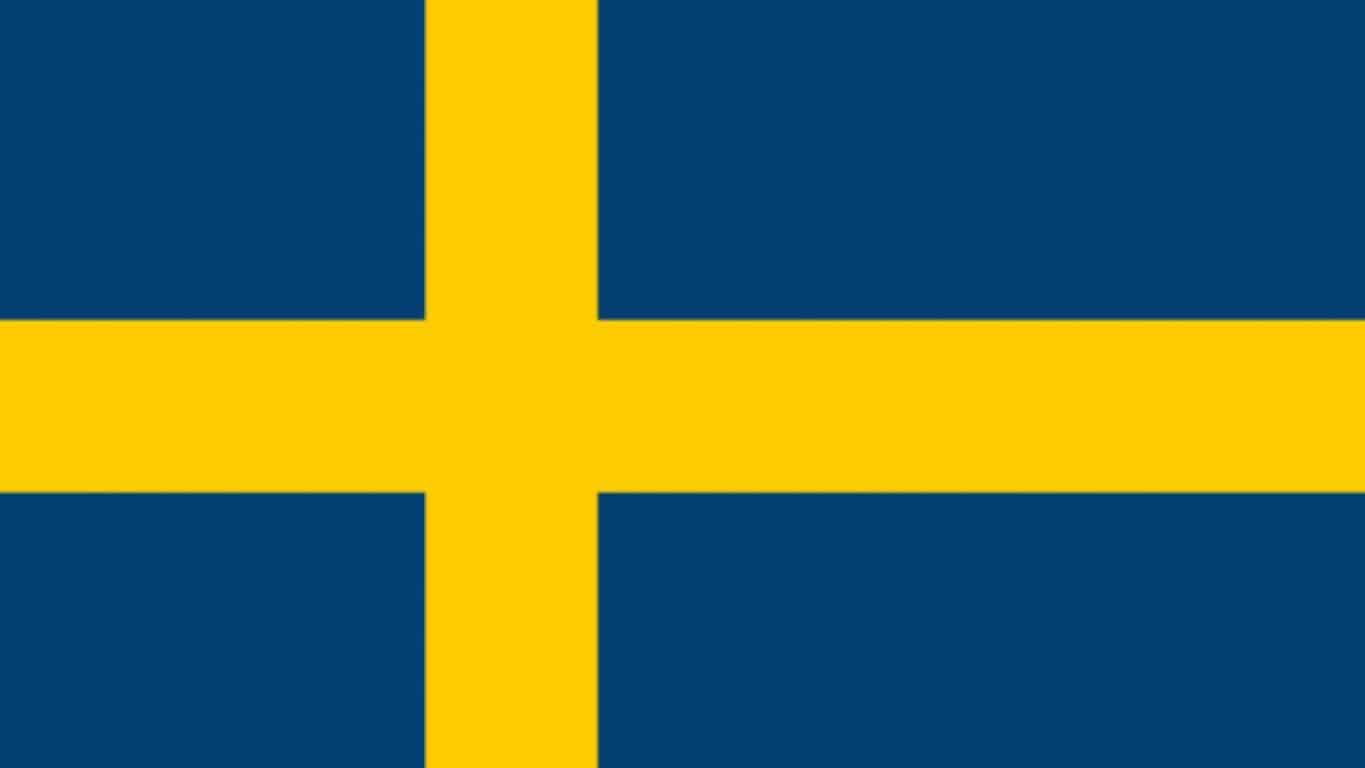 Back in 2012, Microsoft announced some apps for Scandinavia. The blog post had announced two Sweden-specific apps, PrisJakt and Drickit, as well as some other apps: Nordea, Aftonbladet, Reseguiden, Teknikens Värld, Skolmaten and Wordfeud. Only four of these can still be downloaded from the Windows Store today.

The apps were probably gone for a longer time than noted, and no official word has stated the reason for their disappearance. Users with the apps still installed have reported that they still work.

PrisJakt, which posted an entry on their own blog back when the app was released, still has the post available in Swedish on their website. However, opening their link at the bottom of the page redirects you to the apps for Android, macOS, and iOS without a mention of Windows Phone or Windows 8 whatsoever. Both apps were present before, but now both seem to have been killed off.

On the other hand, the app Drickit seems to have been either rebranded to Systembolaget AB (the name of the company itself) or simply cancelled on all platforms as it is absent from all three major mobile app stores.

The other two removed apps are Reseguiden and Teknikens Värld. Reseguiden is a website for finding trips and comparing prices of different airlines. Teknikens Värld is a news site for mostly cars nowadays despite the name that roughly translates to “Technology world”.

The biggest loss of all of these seems to be PrisJakt, as it is a very popular app in Scandinavia, however, it hasn’t been updated recently and the mobile website offers enough functionality, so this shouldn’t bother users of the app all that much.

Have you noticed any other apps missing? Let us know in the comments below.

Microsoft Accelerator startup Fitwell wants to be your personal trainer