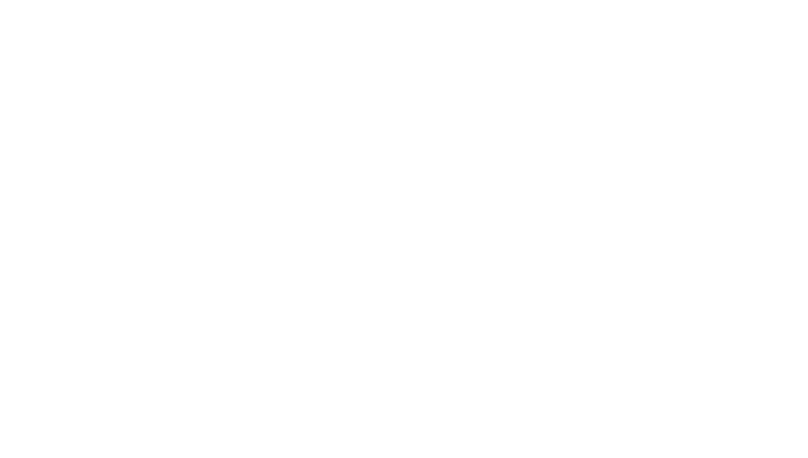 Part of human nature is to ingest information and categorized it. It makes identification quick and seamless, and allows the human brain to better multitask. Hence why a toddler may identify everything with four legs as a dog at first, or why your mother thinks every subsequent gaming console is a 'Nintendo'. This type of mental deduction puts our 3 dimensional world into digestible 1 dimensional pieces. As we quickly ingest and digest information, the brain hits a slight road bump when it stumbles across something that isn't an 'or' but an 'and'. It takes just that much more processing time to figure out the 'and'.

Principal Researcher at Microsoft Research Bill Buxton and Principal Designer at Microsoft Kat Holmes are working behind the scenes to make Microsoft an 'and' company by incorporating a level of design philosophy that goes beyond what consumers actually see. While companies like Google are judged and defined by their creativity and Apple by its attention to detail or ease of use, Microsoft is typically known for functionality. Microsoft is the ugly work horse, that you pull out to plow the fields but leave in the barn when it comes time to go to the fair. Buxton and Holmes would like to change that analogy and they go into detail in an interview on The Next at Microsoft podcast about their philosophy of design. The thing that we both work on the most isn't a thing, it's actually the design of the culture. You design your values then you design your culture around your values and then construct what are the skills we need and your teams to execute and then the products are easy. -Bill Buxton

Both Holmes and Buxton have very unique philosophies about how to inject a new sense of design into not only the product they work with like human-computer interactions, multi touch inputs, Windows, Xbox or Cortana, but imbuing the entire company with a new design, something indicative of Microsoft's future.

Holmes mentions that in order to better help her achieve this goal, she looked  towards practical solutions like getting out of Redmond, out of Seattle, out the west coast and helping her teams reach out to other parts of the nation and world to understand what is going culturally elsewhere. She also mentions her team's work in Spike Jones' award nominated film, Her. One of her take-aways from that project was a sit down she had with  KK Barrett, the Production Designer on the film. Barrett and her team never set out to create a vision of the future but rather take things we have available and remove all the unnecessary clutter. This approach to simplicity is what Holmes is trying to incorporate into the design of projects like Cortana.

Believe it or not Microsoft may be looking beyond the Metro typography subway signage and into a much more in depth approach. Holmes mentions in the interview that she looking into how a city is designed rather than the simple navigation of it. How to bring life and energy to a product more so than simple schemes. 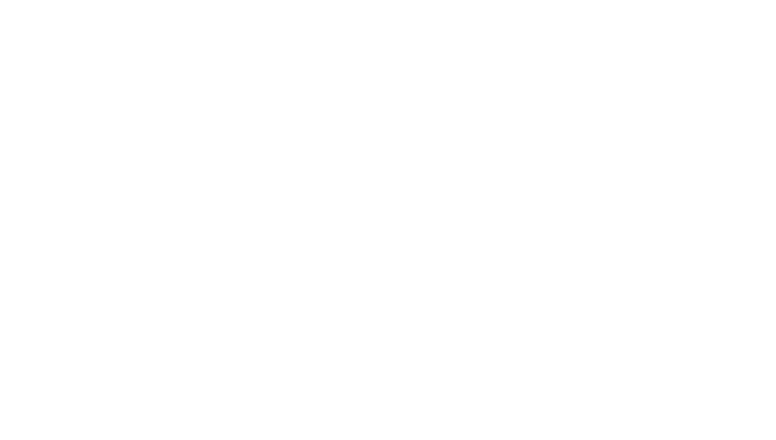 Buxton also believes that well designed products are worth learning. This sentiment seems to ring true for much of Apples product lines. Well designed laptop or phones with seeming deficiencies become instruments people learn to live around, because they are well built.

During the interview we finally get some clear insight into what CEO Satya Nadella has been preaching for over a year now about 'mobile first'. Buxton clarifies that mobile first isn't about devices but the mobility of the person, and how Microsoft can help assist in that mobility (might be a dagger into the heart of Windows Phone fans).

The interview continues at length about more approaches to designed and Microsoft's ultimate goal in reaching their audience. If you have the time, it's a really refreshing listen.