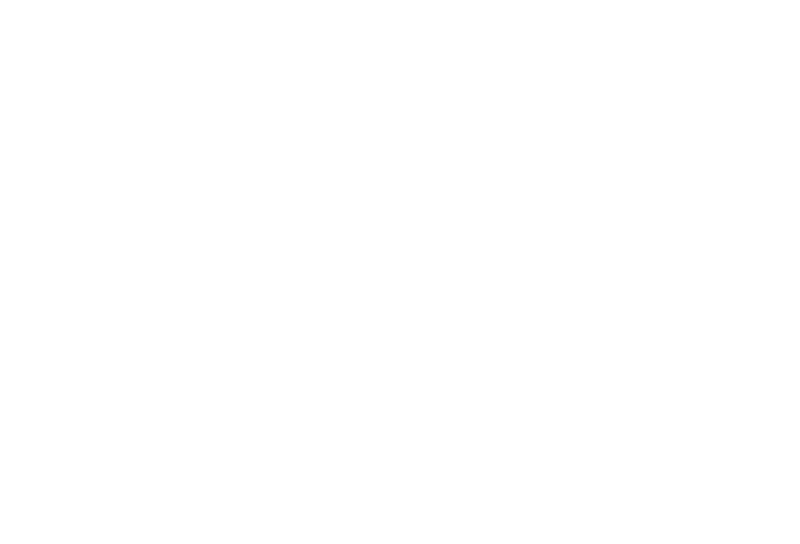 Microsoft took on board a bunch of new OEMs who will launch Windows Phone devices in the coming months. It's not just the manufacturers in the emerging markets, but Samsung is also rumored to be working on a Windows Phone handset dubbed as the Samsung Ativ SE, codenamed Huron, which is destined to reach Verizon in the coming months. We've already seen some leaked renders of the handset, courtesy of @evleaks, and today, the notorious leaker posted another full press render of the alleged handset.

The handset is not a mystery as we've spotted it on a number of occasions in the past, and it's not just @evleaks, the alleged handset made a few appearances on FCC and GFXBench with support for Verizon's LTE bands. As far as the design is concerned, it looks strikingly similar to the Samsung Galaxy S4, with obviously a few minor changes including a Windows Phone logo as the home button as well as Verizon's usual branding on the top of the device.

There's no rock solid proof of what it will bring at the table, but we've seen some rumors hinting at some of the its specifications. Based on rumors, the handset will come with Windows Phone 8.1, which is expected to see the light of the day at Build 2014 conference next month. Other specifications includes a quad-core Snapdragon processor, 5-inch 1080p or 720p display (which might be unlikely) and 2GB of RAM on board. For camera, it wouldn't be surprising if it brings a 13MP shooter on board.

Well, there's no official word about the handset, nor its specifications, so a grain of salt is required. The handset could launch after Microsoft takes the wraps off the Windows Phone 8.1 OS, so we have to wait for a few weeks, or possibly months. If it's real, can the handset compete with dozens of Lumias out there? Have your say in the comments below on this.