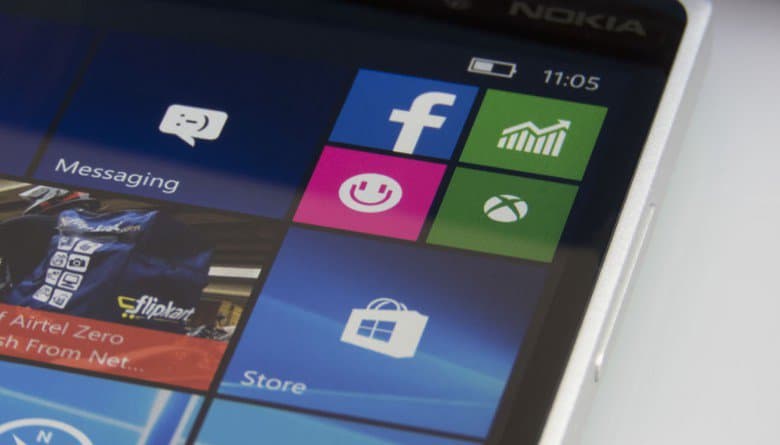 Last month, we reported on the specs of an upcoming Windows 10 Mobile device coming from Alcatel, a smartphone company that's made its name on creating relatively low-cost mobile devices. Recently, we received a leak from Evan Blass, who has shown off a press render of the new phone.

Alcatel's new phone, it seems, is not only coming out for Windows 10, but for Android as well. If the rumors from last month are to be believed, the Alcatel OneTouch Fierce XL will have a 5.5-inch display sporting a resolution of 1280 by 720 pixels, a quad-core Qualcomm Snapdragon 210 processor paired with 2GB of RAM and 16GB of internal storage. It also ought to have an 8MP main camera, 2MP front-facing camera, a microSD card slot for expansion, and a 2,500 mAh battery.
The Alcatel OneTouch Fierce XL is expected to launch in December, and as Evan said, should be coming out through T-Mobile USA.

Best Buy lets you try on the Microsoft Band, Oct 17th and 18th only