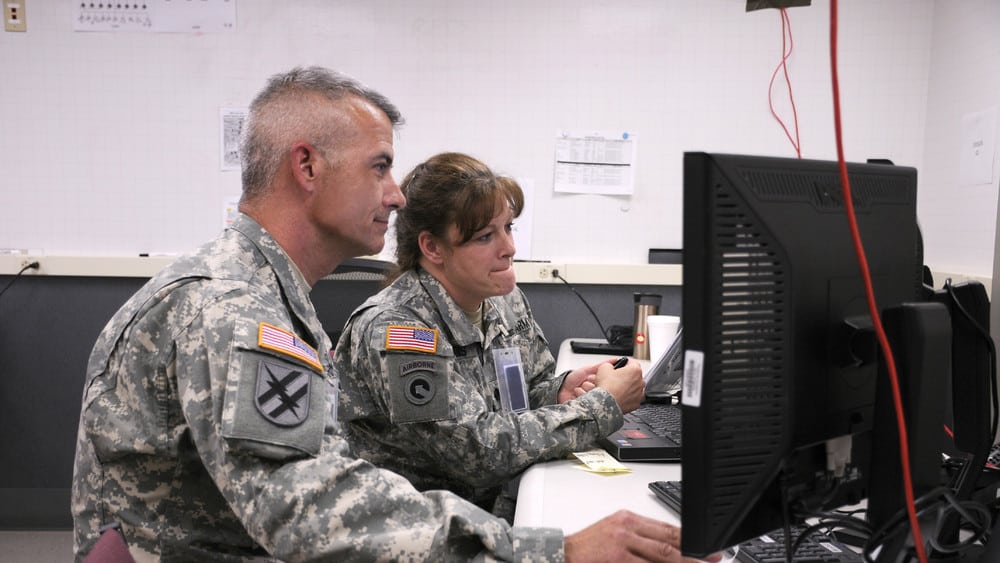 As threatened, United States President Donald Trump is putting his thumb on the scale of the Pentagon’s JEDI contract by assigning his new Defense Secretary to review the order.

In addition to Defense Secretary Mark Esper’s late-stage review of the $10 billion contract that was supposed to be awarded to finalist Microsoft or Amazon, Esper also clarified that “no decision will be made on the program until he has completed his examination,” via the office’s spokesperson.

Esper, who is replacing Defense Secretary Jim Mattis, seems to be motivated in the opposite direction than the former Secretary who championed the project as a bi-partisan progression of the Pentagon’s technology, according to Bloomberg.

While it may seem like Esper’s sudden interference may postpone the awarding of the JEDI contract to either Amazon or Microsoft, the Defense Department’s chief information officer was quick to remind the public that Esper’s sudden review is still within the already established timeframe for the announcement of the contract winner. 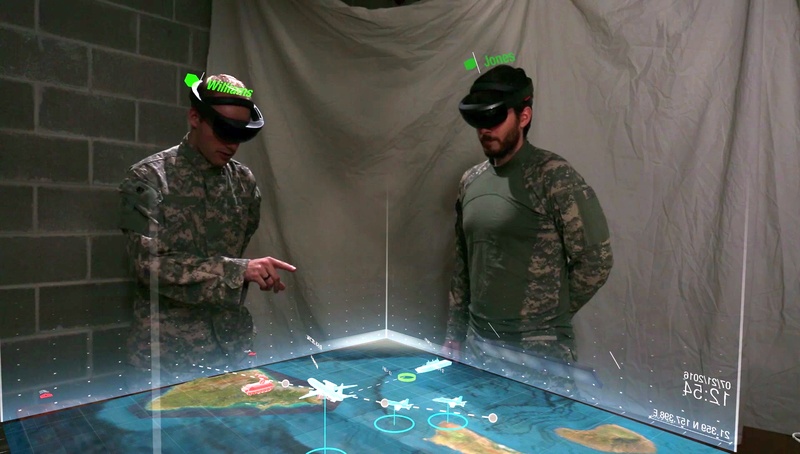 A few months ago, the Department of Defense mentioned a late August 2019 timeframe as the earliest time for an announcement of the winner of the JEDI contract and barring any new hiccups, Esper has roughly five weeks to be within that ballpark.

Today’s news might come as a bit of pyrrhic victory to Oracle who recently lost a court proceeding which, in part, sought to put some oversight into the current ties Amazon and the Pentagon have already established.

Before Oracle lost its legal challenge last month, the company had been an early contender as a potential cloud services provider for the JEDI contract, but after being eliminated, the company complained of weighted judgment on the part of the Defense Department in favor of Amazon.

Federal Claims Court Senior Judge Eric Bruggink found that Oracle didn’t have the standing to challenge the terms of the contract but that at least one of the justifications the Defense Department used to support its single-source strategy for the contract was flawed.

Bruggink also said the conflicts of interest alleged in Oracle’s lawsuit “raise eyebrows” but ultimately the Pentagon was right to determine that they didn’t affect the procurement.

Caught in the middle of this is Microsoft who, until this point has remained relatively mum as it continues to lobby for the JEDI contract. For the past three months, it has been a two-horse between Microsoft’s Azure cloud versus Amazon AWS solution.

However, with President Trump possibly using the Defense Secretary to settle a personal grievance with Amazon and AWS owner Jeff Bezo’s, the company may have found itself an unintentional guardian angle in the process.