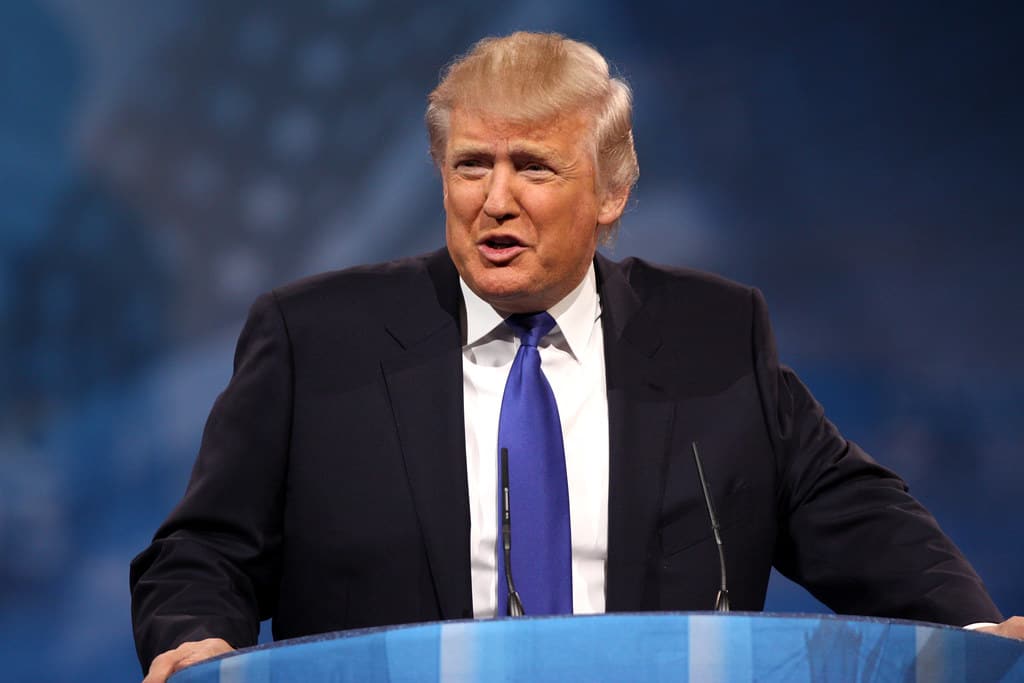 The US Department of Defense is looking for a contractor for its move to the cloud, and has plans to award a contract worth upwards of $10 billion to a single winner as soon as next month. The contract, which competitors have been saying unfairly favors Amazon's Web Services, would modernize and consolidate many of the various Defense Department IT holdings, making information more accessible, more secure, and easier to maintain. Last week, Oracle lost a court fight over improprieties in Amazon's and the Defense Department's handling of the contract proceedings, citing a former Amazon employee hired by the Defense Department to work on the "JEDI (Joint Enterprise Defense Initiative) contract," even though the employee has since left the Pentagon to rejoin Amazon.

Now, in comments today at the White House, President Donald Trump has weighed in on the handling of the contract award, saying that he's "getting tremendous complaints about the contract with the Pentagon and with Amazon." Trump has held a long feud with Amazon CEO Jeff Bezos, who also owns the Washington Post, a paper frequently critical of the President. Bloomberg News reports that Trump plans to look at the situation "very closely:"

Bloomberg reports that it's rare for a commander-in-chief to intervene in defense contracts, with "extensive laws and regulations" in place to prevent political officials from influencing the outcome of contracts. Still, as Bloomberg reports, even to "shine a spotlight" on the process could have an effect on the outcome.

With the long awaited JEDI contract award down to Amazon and Microsoft, the winner could not only gain billions in defense spending, but also take a firm hold of the dominant position in cloud computing.

Microsoft reports fourth quarter earnings for fiscal year 2019, as expected, the trillion dollar company continues to rake it in