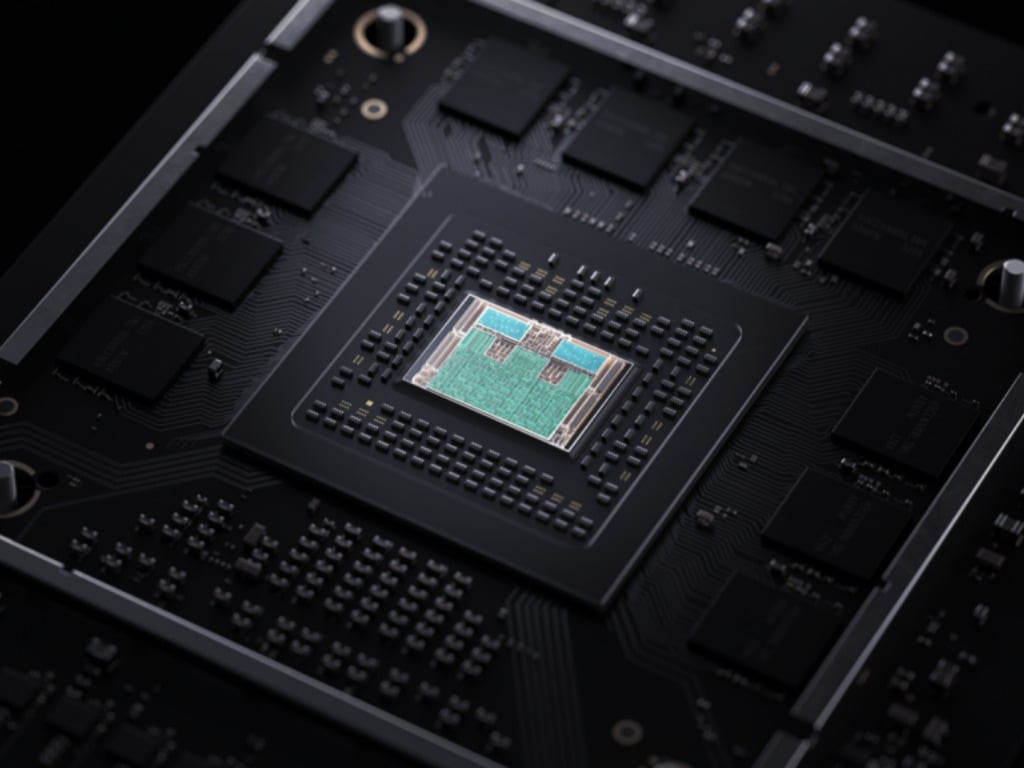 US President Joe Biden is willing to address the semiconductor shortage that has been affecting various industries since the beginning of the worldwide COVID-19 pandemic (via Reuters). AMD, the company that manufactures the SoCs found in the Xbox Series X|S and PlayStation 5 consoles, previously warned that chip shortages should continue until mid-2021, and NVIDIA is also struggling to manufacture its brand new NVIDIA RTX 3000 Series GPUs.

The US President has now signed an executive order to start a 100-day review of the semiconductor production pipeline. The executive order will cover four critical products: semiconductor chips, large-capacity batteries for electric vehicles, rare earth minerals and pharmaceuticals. “Make no mistake, we’re not simply planning to order up reports. We are planning to take actions to close gaps as we identify them,” an administration official said.

President Biden also said yesterday that he would be seeking $37 billion to fund legislation to boost chip manufacturing in the US. “I’m directing senior officials in my administration to work with industrial leaders to identify solutions to the semiconductor shortfall,” the US President said on Wednesday. “Congress has authorized a bill but they need ... $37 billion to make sure that we have this capacity. I’ll push for that as well.”

According to the Semiconductor Industry Association, the current shortage is "a reminder of the essential role semiconductors play in so many critical areas of society, including transportation. This trend will only continue as demand for electronics and connectivity grows." The U.S. semiconductor industry remains the worldwide leader with a 47% global market share, though only 12% of global manufacturing is actually done in the US.