The official launch of Forza Motorsport 7 is still about two weeks away, but you can prepare yourself for the launch by watching the launch trailer right here! Today's launch trailer is coinciding with the announcement of the official Forza Motorsport 7 demo, which will be available for download later in the day on Xbox One and Windows 10 at 10:00AM PDT.

Impressively so, the launch trailer features all in-game 4k footage and begins by showing off the accolade of awards that the game received at E3. Of course, it also features some beautiful shots of various classes of cars drifting, racing, and doing burnouts on the various tracks confirmed to be in the game. You also get a glimpse at the dynamic weather system and a peek at customizable driver uniforms and more.

Microsoft also revealed at the end of the trailer that for a limited time, you can get Forza Motorsport 7 for free with the purchase of select Alienware and Inspiron gaming PCs.  Forza Motorsport 7 is scheduled to launch on October 3rd, and those who pre-order the Ultimate Edition version of the game will receive it early on September 29th. You can pre-order the game from the link below. 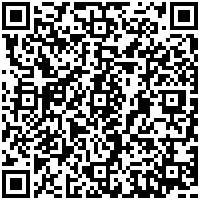 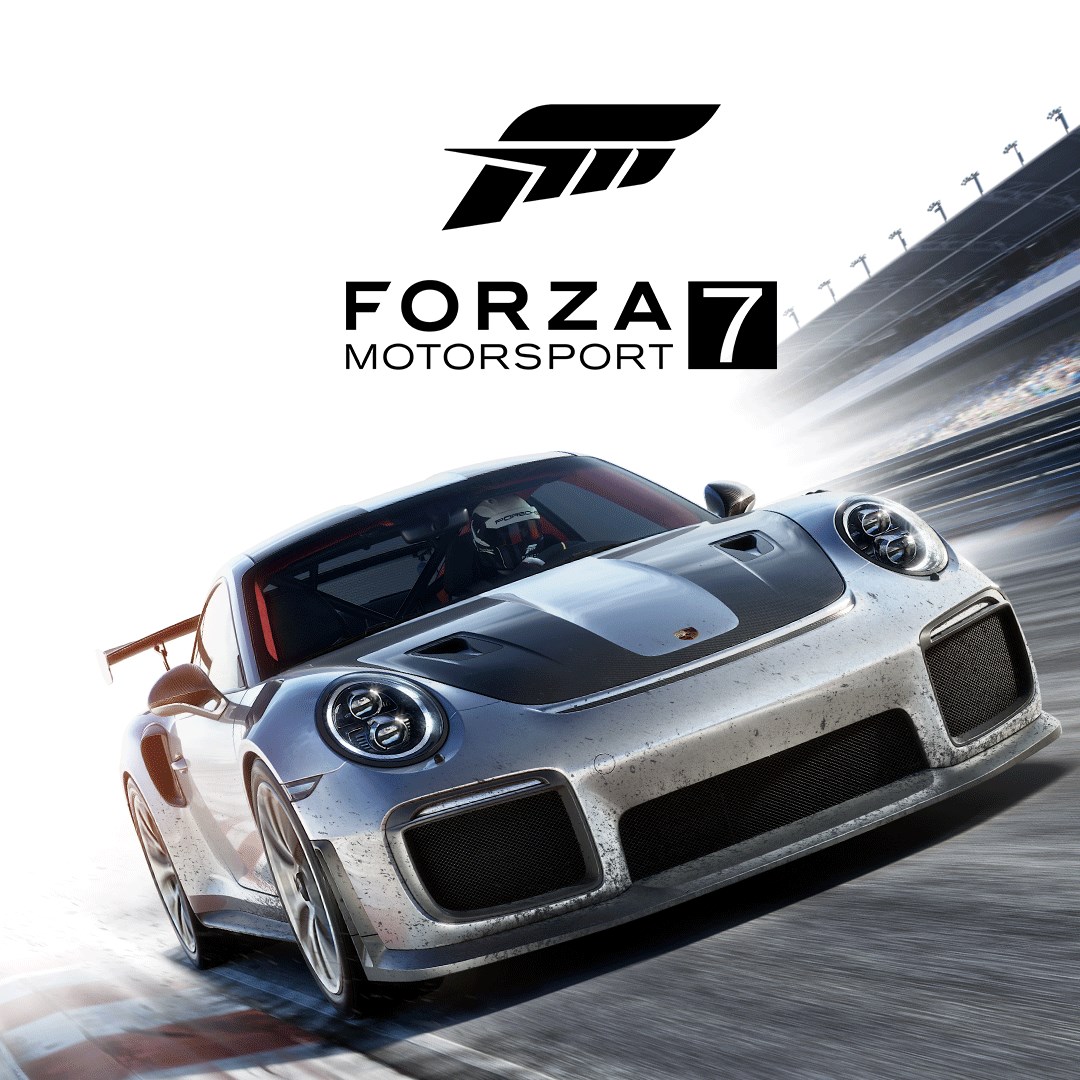 [Updated] Upgrading to iOS 11? Be aware of ActiveSync, image problems with Windows