Digital pre-orders are now live for CastleStorm II on Microsoft’s family of Xbox One consoles ahead of its September 23rd release later this month.

Aim your catapults! Command your troops! Bloody the battlefield! CastleStorm II levels up gaming’s greatest genre mishmash with ruthless destruction powered by Unreal 4, plus a whole new metagame of strategic, tactical conquest. The heroes of the Kingdom confront the vile forces of the Undead, and you’ll plot your path to triumph for both sides in two epic story-driven campaigns. But not without some hands-on chaotic carnage and delightful devastation!

Are you a fan of the original CastleStorm title and will you be picking up its sequel? Share your thoughts with the community in the comments below and then follow us on Pinterest and Twitter for more Xbox gaming news. 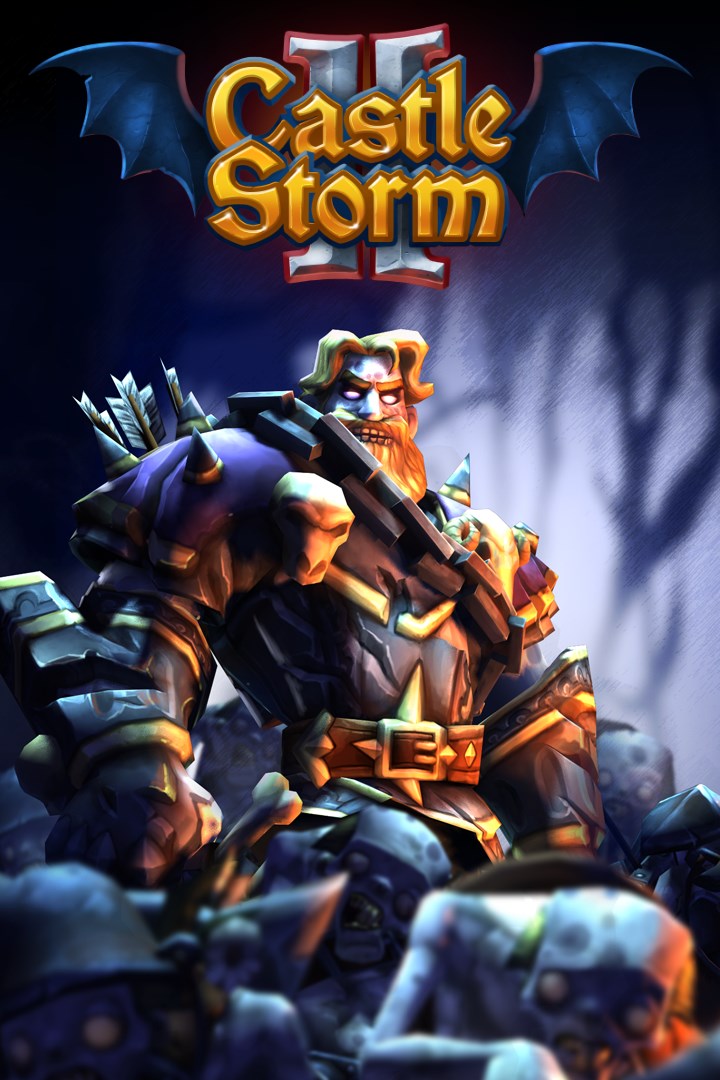