The game’s evolved quite a bit since it was originally announced and now supports local and online multiplayer with up to six players playing simultaneously. The roster of playable of characters has also grown with Splinter, April, and Casey Jones now being selectable in addition to the iconic four turtle brothers.

Teenage Mutant Ninja Turtles: Shredder’s Revenge launches tomorrow on June 16th on all supported platforms and supports Xbox Play Anywhere which means that buying it on an Xbox console will unlock it for free on a Windows PC using the same Microsoft account and vice versa.

Cross-play is also enabled for multiplayer games across PC and Xbox consoles. 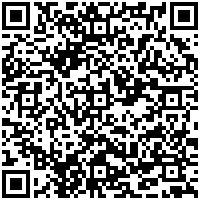 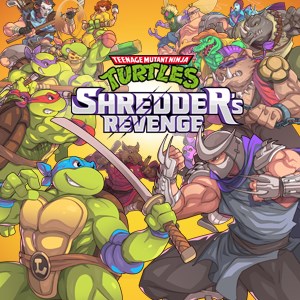