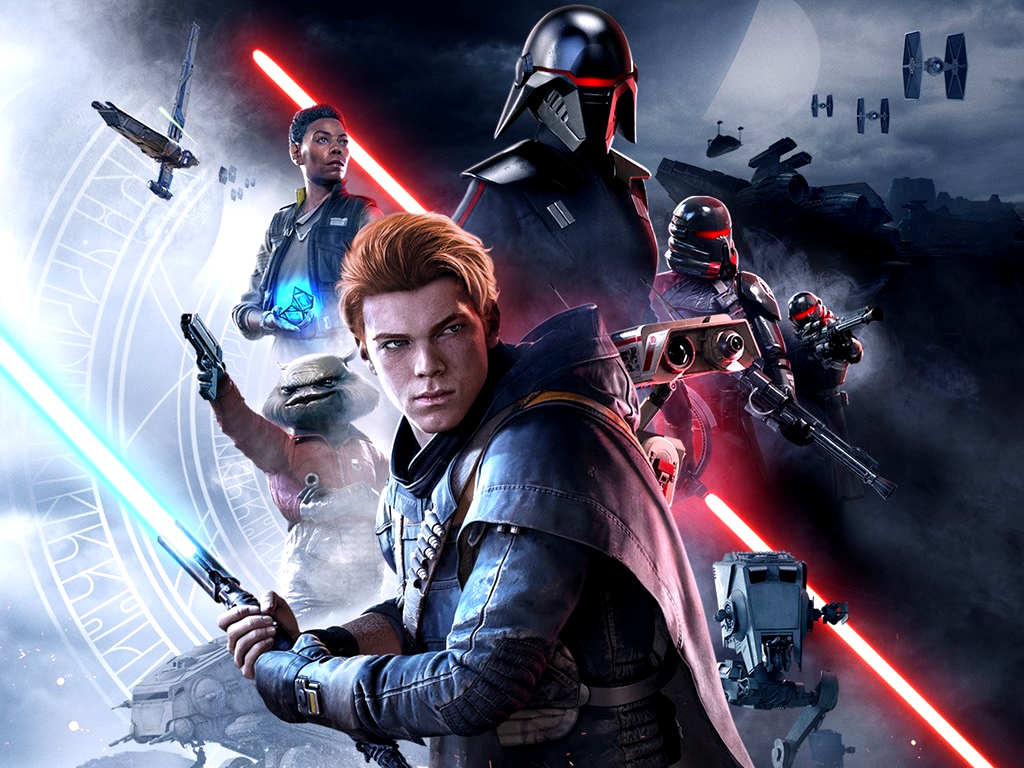 Star Wars Jedi: Fallen Order is set to launch in mid-November and hype is definitely beginning to build around the video game.

In addition to the release of a new story-focused trailer (which you can watch below), two new Xbox One console bundles were announced today as part of Lucasfilm’s Force Friday merchandise marketing promotion.

Each Xbox One bundle comes with a console (Xbox One S or Xbox One X), a digital code for the Star Wars Jedi: Fallen Order video game, the in-game digital pre-order bonuses (Orange lightsaber blade color, BEE D-1 skin, mygeeto campaign hilt, and umbaran campaign hilt), and digital codes for the OG Xbox Knights of the Old Republic and Knights of the Old Republic 2 video games which are now playable on Xbox One due to added backwards compatibility. A one-month trial of Xbox Game Pass, Xbox Live Gold, and EA Access is also included.

For those who already have an Xbox One S or X console and are just needing to pre-order Jedi: Fallen Order, a special discount is being offered to all owners of Star Wars Battlefront II.

Are you excited for Star Wars Jedi: Fallen Order and are you thinking of grabbing either of these bundles? Share your thoughts with the community in the comments below and then follow us on Pinterest for more Xbox gaming content. 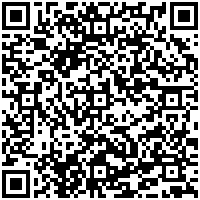 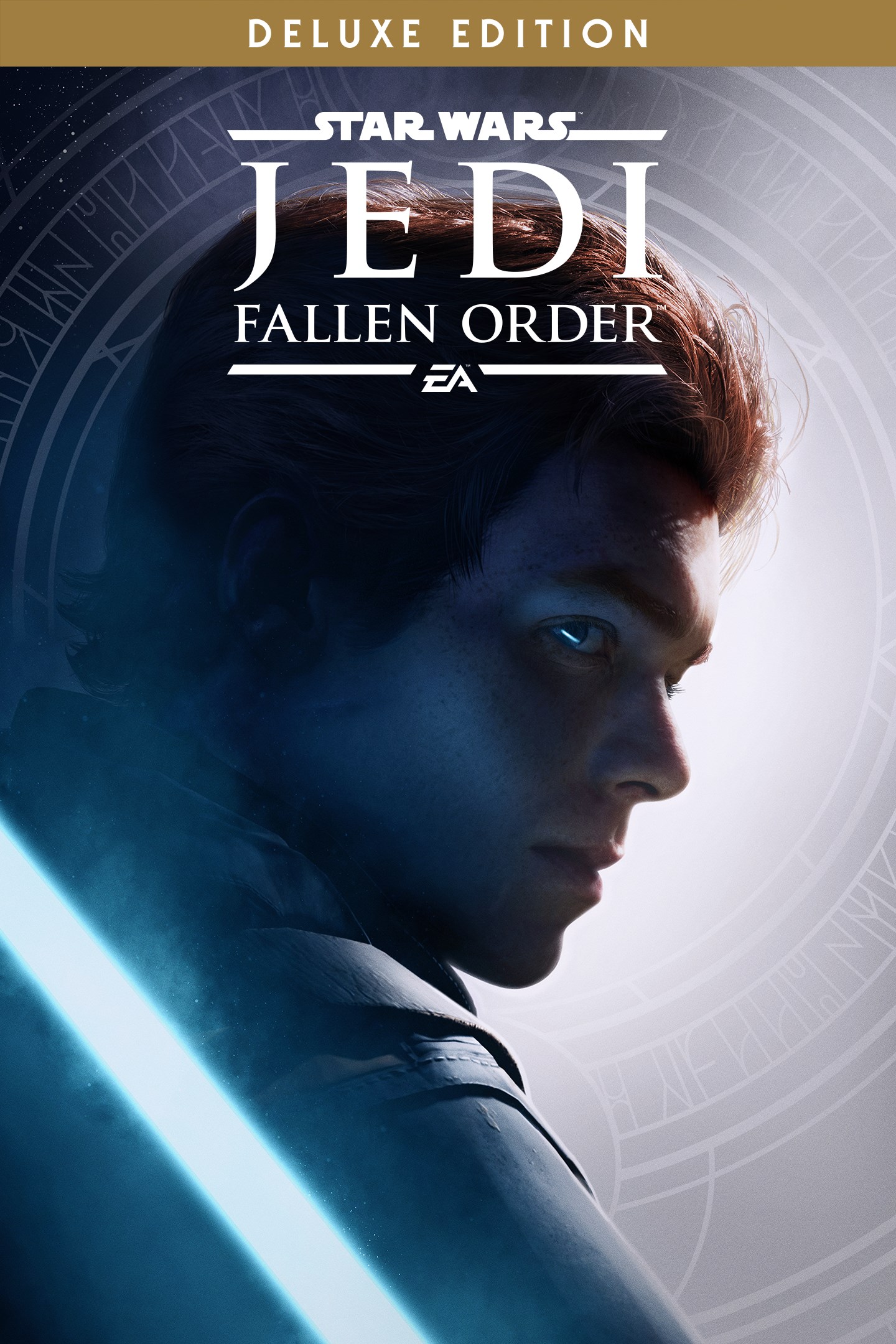 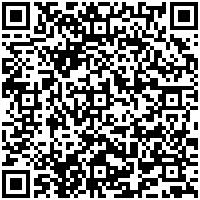 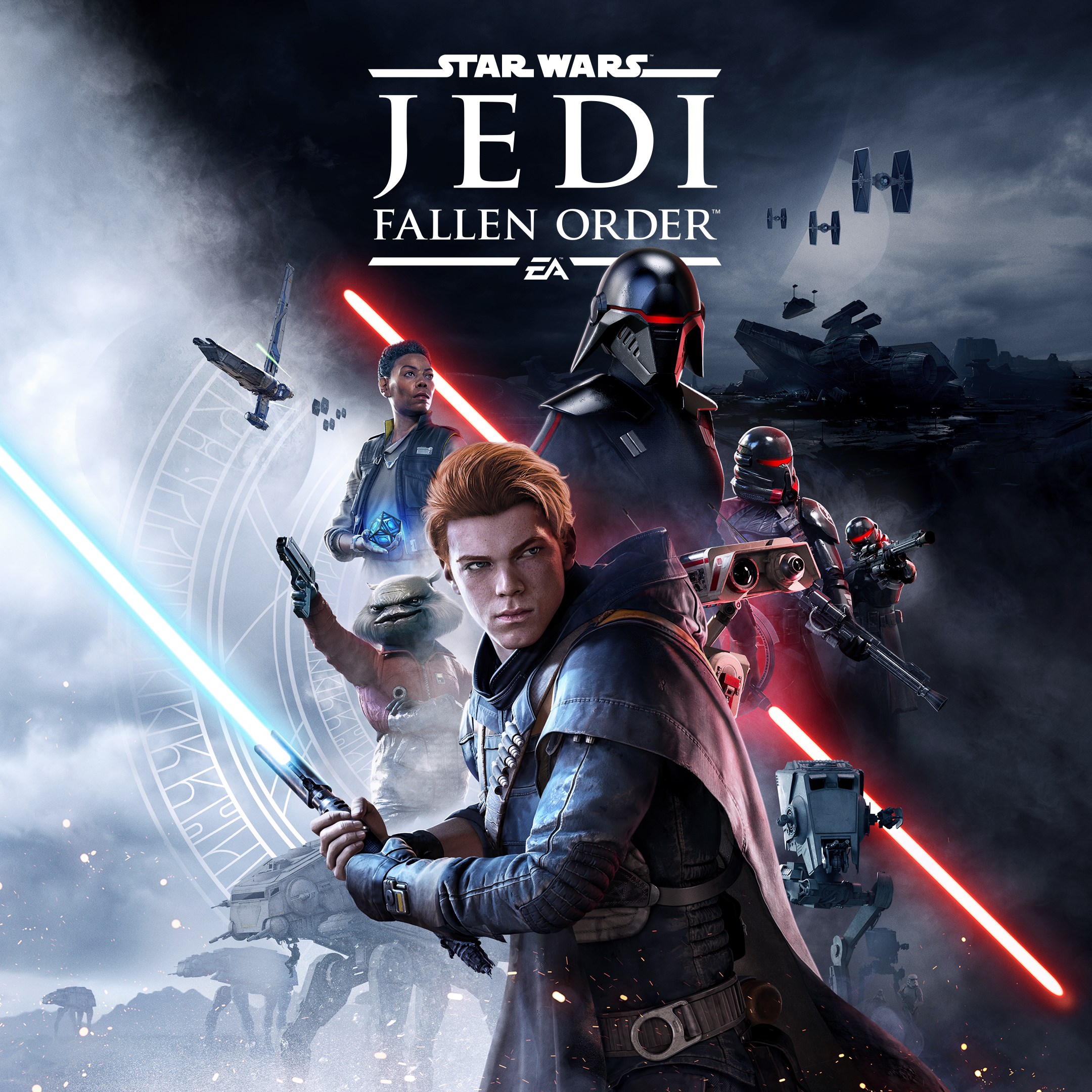