There's a new Ben 10 video game coming to Xbox One on November 10th and it can be digitally pre-ordered today. Here's the official game description.

It’s Hero Time! Ben, Gwen, and Grandpa Max once again have their cross-country road trip in the Rust Bucket cut short by super villains and their evil, world-threatening plans. As Ben Tennyson, it’s up to you to save the world. Take on some of Ben’s most infamous enemies, including Zombozo, Queen Bee, and the Weatherheads. Unlock and transform into all ten of Ben’s incredible alien forms. Use each alien’s powerful combat moves – including Ultimate Attacks - to lay the beat-down on enemies with devastating combos, and solve puzzles with each alien’s unique abilities as you unravel exciting new stories in three all-new playable episodes. Being a hero can be hard work…but it's a whole lot of fun!

This Ben 10 action-brawler video game is based on the popular animated series of the same name and features numerous characters and locations from the show. Are you a Ben 10 fan? Let us know in the comments below. 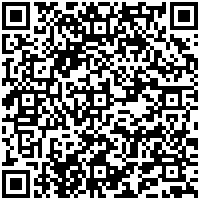 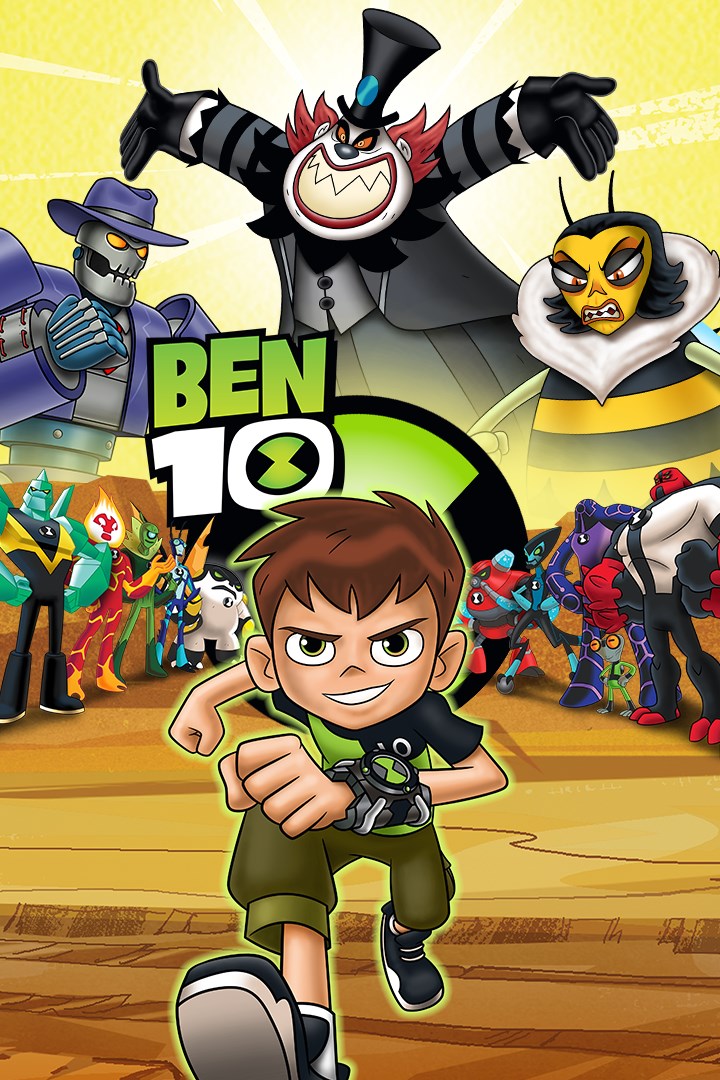 Play Elder Scrolls Online for free on Xbox One this weekend