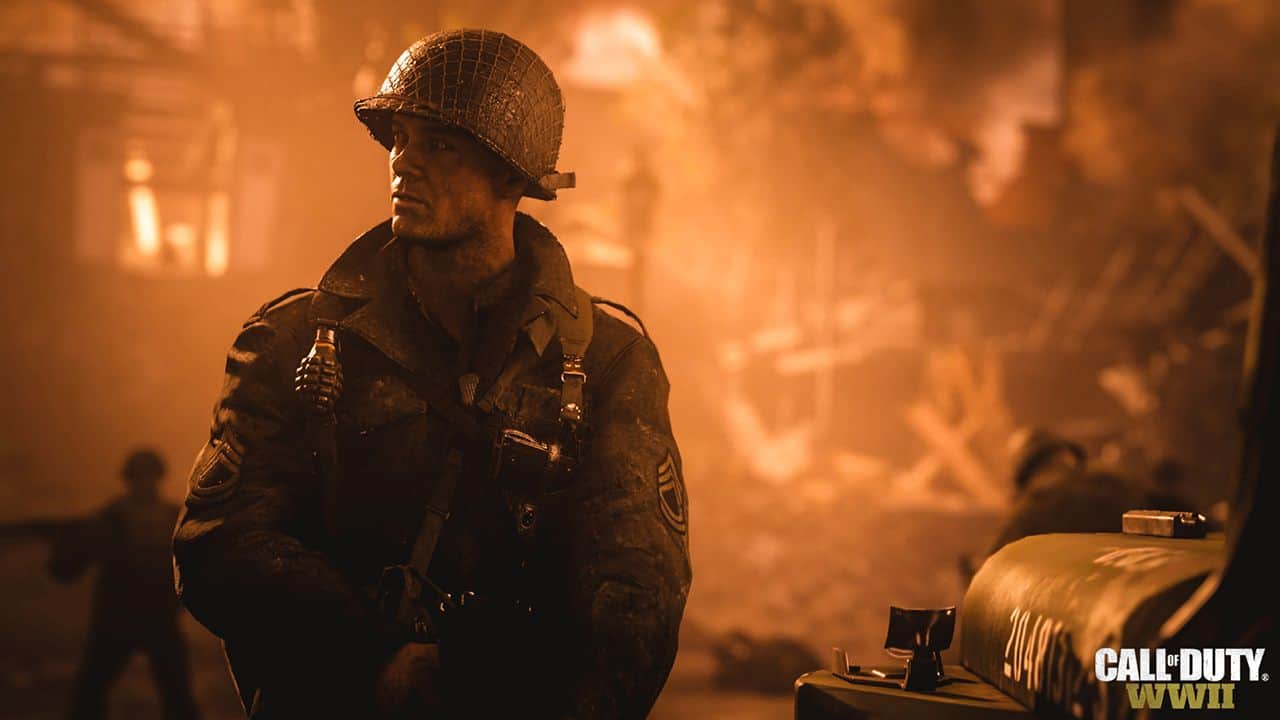 Activision has just given us some much-anticipated information about Call of Duty: WWII, the next installment in the popular shooter franchise that will be released on November 3. The game is being developed by Sledgehammer Games and will be a return to Call of Duty's WWII roots. "We’re talking boots- on- the- ground gameplay delivering a visceral and immersive gameplay experience unlike anything we’ve seen before," explained Activition in a blog post today.

The company also published today the game's reveal trailer and you can watch it below. Unlike the one's for Call of Duty: Infinity Warfare which received an unprecedented amount of dislikes on YouTube, the reception for this one seems much more positive so far.

"Call of Duty: WWII focuses on the actions of a squad from 1944 to 1945, but will also touch on events from 1940 to 1944 to help set the stage for the narrative and establish the characters," explained Activision. The game's single player campaign will take place in the European theater of conflict, and the company also share the following details about multiplayer gameplay:

Call of Duty: WWII is already available for digital pre-oder and pre-download on the Xbox One, and you can choose between the $59.99 standard version and the $99.99 Digital Deluxe Edition. Pre-ordering the game will also give you access to the Private Beta which will be available later this year. Sound off in the comments if you're willing to pre-order the game after watching the reveal trailer.

Design your home in 3D Live Home 3D for Windows 10