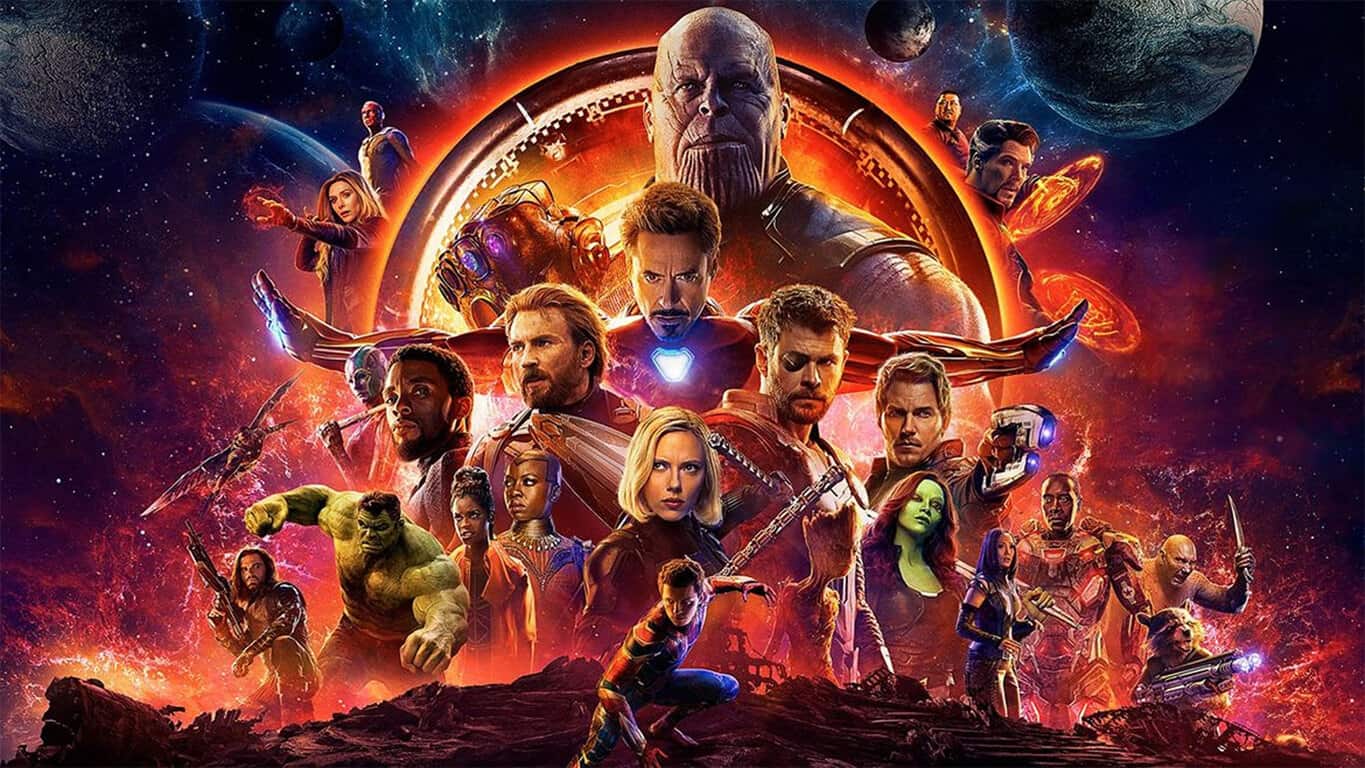 Avengers: Infinity War may have just premiered last week but it's already up for digital pre-order in the Microsoft Store for viewing on Xbox One consoles, Windows 10 devices, and Windows phones.

Those who pre-order Avengers: Infinity War will get the Road To Infinity War featurette and two trailers to watch immediately however it's unknown if any other bonus features will be included. Here's the official product description.

Pre-order Avengers: Infinity War today and enjoy the Road To Infinity War featurette & trailers instantly. An unprecedented cinematic journey ten years in the making and spanning the entire Marvel Cinematic Universe, Marvel Studios’ Avengers: Infinity War brings to the screen the ultimate, deadliest showdown of all time. The Avengers and their Super Hero allies must be willing to sacrifice all in an attempt to defeat the powerful Thanos before his blitz of devastation and ruin puts an end to the universe.

No release date has been officially set for the home release of Avengers: Infinity War however the BestBuy website listed August 15th as the date for the Blu-ray (which has now been removed) and the digital version of films usually come out about a month before the disk version. A July digital release could be possible.

Have you seen Infinity War yet and are you planning to buy the film digitally? Let us know in the comments below and don't forget to like us on Facebook for more Microsoft Store news.