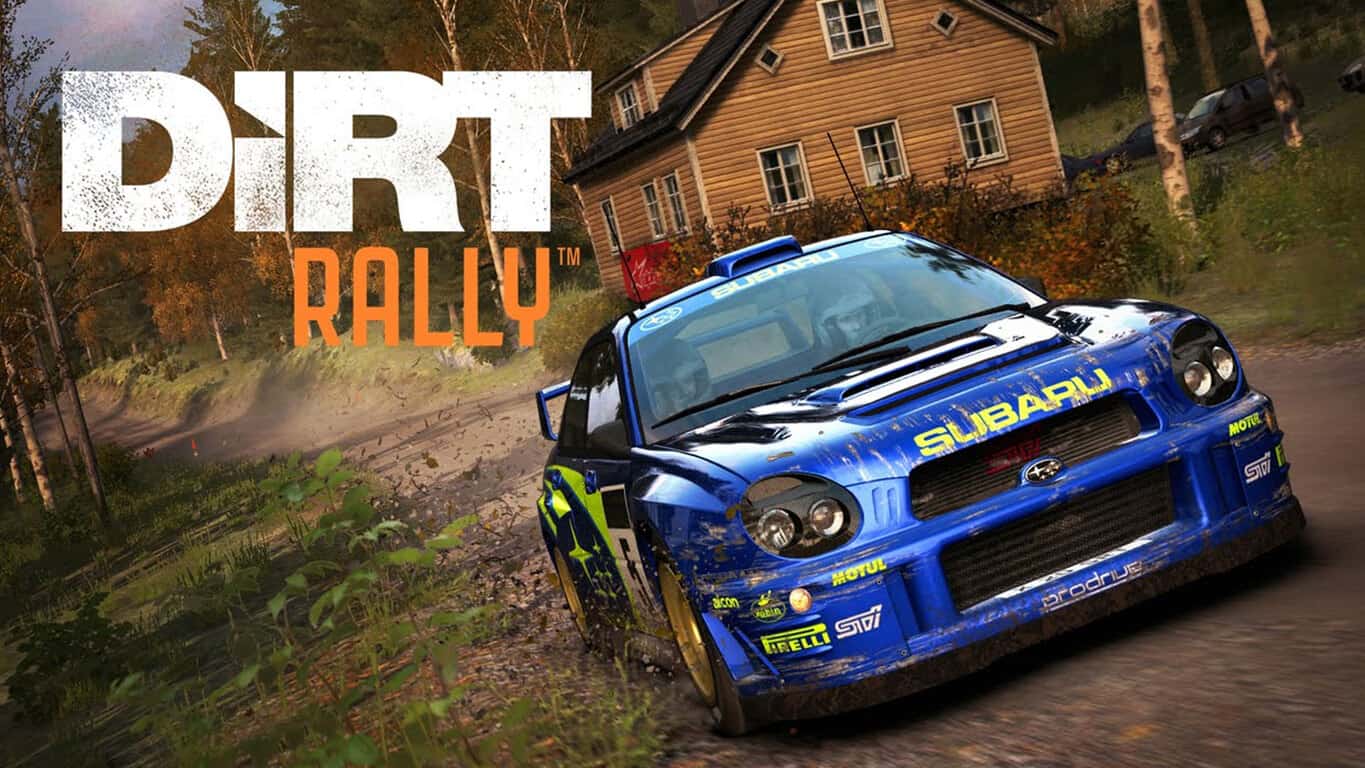 Polarity City is under threat: the Bloxbots have gone rogue! Usually rather stupid, Polarity City's favourite maintenance cubes have suddenly become dangerous. Far from fixing things, the Bloxbots are destroying everything in sight... and why do they even HAVE lasers, anyway?

Only you can stand between them and chaos, and only you can discover who is behind this dastardly plan...

DiRT Rally is a racing game that is expected to impress with its highly detailed graphics. These graphics have been causing some controversy recently as there have been reports that the Xbox One may not be able to handle the game rendering as well as Sony’s PlayStation 4 console and that the Xbox One will have to use dynamic resolution scaling to properly display the game.

DiRT Rally is the most authentic and thrilling rally game ever made, road-tested over 80 million miles by the DiRT community. It perfectly captures that white knuckle feeling of racing on the edge as you hurtle along dangerous roads at breakneck speed, knowing that one crash could irreparably harm your stage time.

Pre-order DiRT Rally on Xbox One

Pre-ordering and pre-downloading games on Xbox One is a convenient way to manage time as the downloaded games can be played the second the clock ticks over into their launch day. Without pre-downloading, gamers would have to spend play time on launch day downloading data instead of enjoying their purchase and with games now being as big as 40 gigs and internet speed being slow in some regions, a download could take up to several days to complete.

Have you pre-ordered MagNets: Fully Charged or DiRT Rally? Sign off in the comments below.