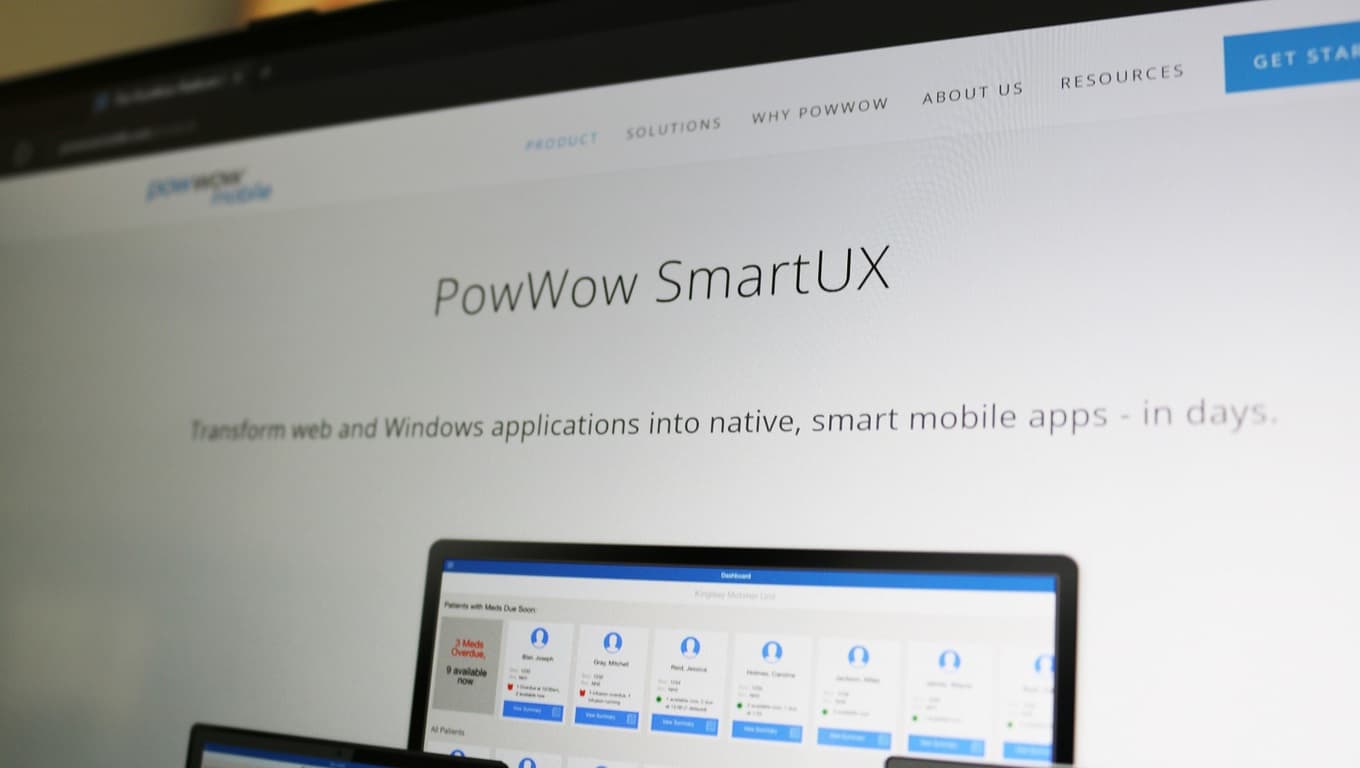 The launch of Windows 10 ushered in Microsoft’s new app ecosystem, the Universal Windows Platform. The defining advantage of the UWP apps is they are capable of running on any Windows 10 device with only slight modifications. That means the same app can run on anything from a smartphone, to a PC, to an IoT device, to the HoloLens and Xbox One.

To help grow the number of UWP apps, Microsoft introduced a number of bridges for developers. These bridges are tools to help developers convert existing apps into UWP apps.

Now, a company called PowWow Mobile has announced their own bridge called the SmartUX Platform. This bridge is aimed at enterprises as an end-to-end solution for modernizing their legacy Windows or Web apps.

Microsoft announces the UWP and Bridges at Build 2015

More than your normal bridge

Microsoft already has bridges for legacy Windows apps and Web apps known as the Desktop App Converter (aka Project Centennial) and Project Westminster respectively. But PowWow Mobile’s SmartUX platform goes many steps further than Microsoft’s bridges, and in ways that might greatly interest companies to make the leap into UWP apps.

What sets SmartUX Platform apart is that it is “designed to extend any Windows or Web application, data source or workflow out to any endpoint, whether that is Windows 10, iOS, Android or HTML5.” There are also some other features which companies might find very valuable when considering how to modernize their legacy apps to take advantage of UWPs. The list of features includes:

PowWow Mobile announced the SmartUX Platform today in Las Vegas at the VMworld 2016 trade show. They will be there through the end of the week offering demos of their new platform. But if you can’t make it Vegas, you can read more about PowWow Smart UX Platform here.