Power On: The Story of Xbox docuseries is now live on YouTube and other platforms Skip to content
We're hedging our bets! You can now follow OnMSFT.com on Mastadon or Tumblr! 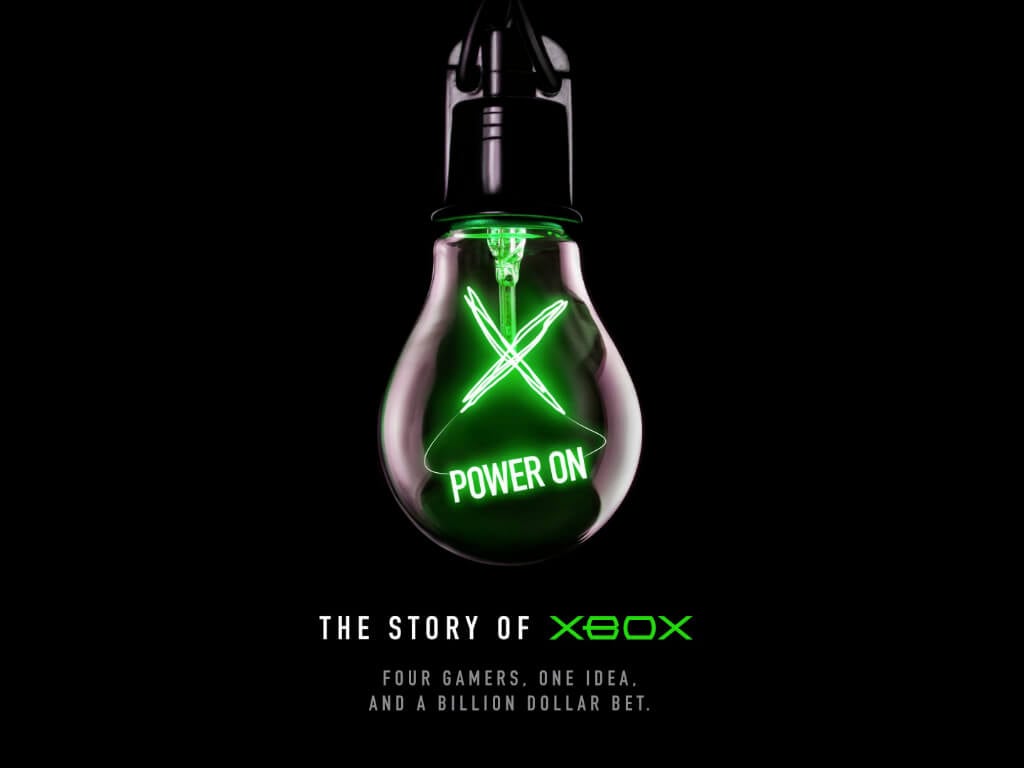 Power On: The Story of Xbox, a free six-part docuseries about the history of the popular gaming brand is now available on various platforms including YouTube, Microsoft Movies & TV, and others. The six episodes last approximately 40 minutes and are available in 30 languages with audio descriptions in English, and they include interviews with members of the teams who worked on the different Xbox consoles throughout the years.

"Each episode covers a different chapter of Xbox history from its humble beginnings within Microsoft, to the design behind the original prototype console, to heartbreaking challenges like the Red Ring of Death, to Microsoft’s attempt to acquire Nintendo in 2000, and so much more. This docuseries will be a nostalgic walk down memory lane for those who have been Xbox players since day one and an eye-opening origin story for those who are newer to gaming," the Xbox team explained.

The Xbox brand officially turned 20 last month, and this new docuseries is the culmination of a series of celebrations that started with the surprise release of Halo Infinite's free-to-play multiplayer mode on November 15, which was followed by the opening of Xbox digital “museum” experience that's still available on museum.xbox.com. For a limited time, the Xbox Gear Shop will also be offering high-quality posters featuring the key art for each chapter of “Power On: The Story of Xbox”.