Microsoft has announced that Power BI mobile phone reports are now generally available. With this new release, Power BI Desktop users can now tailor a portrait view of their existing report for mobile users, but the company has also brought several improvements to both authoring and exploring phone reports:

To learn how to create reports optimized for the Power BI phone apps, we invite you to check this detailed tutorial that Microsoft published last month. And if you didn’t try the Power BI mobile apps yet, you can get them from the download links below. 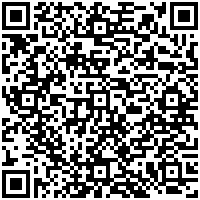 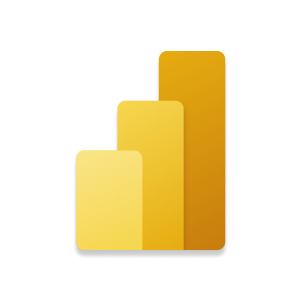 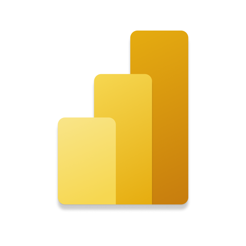