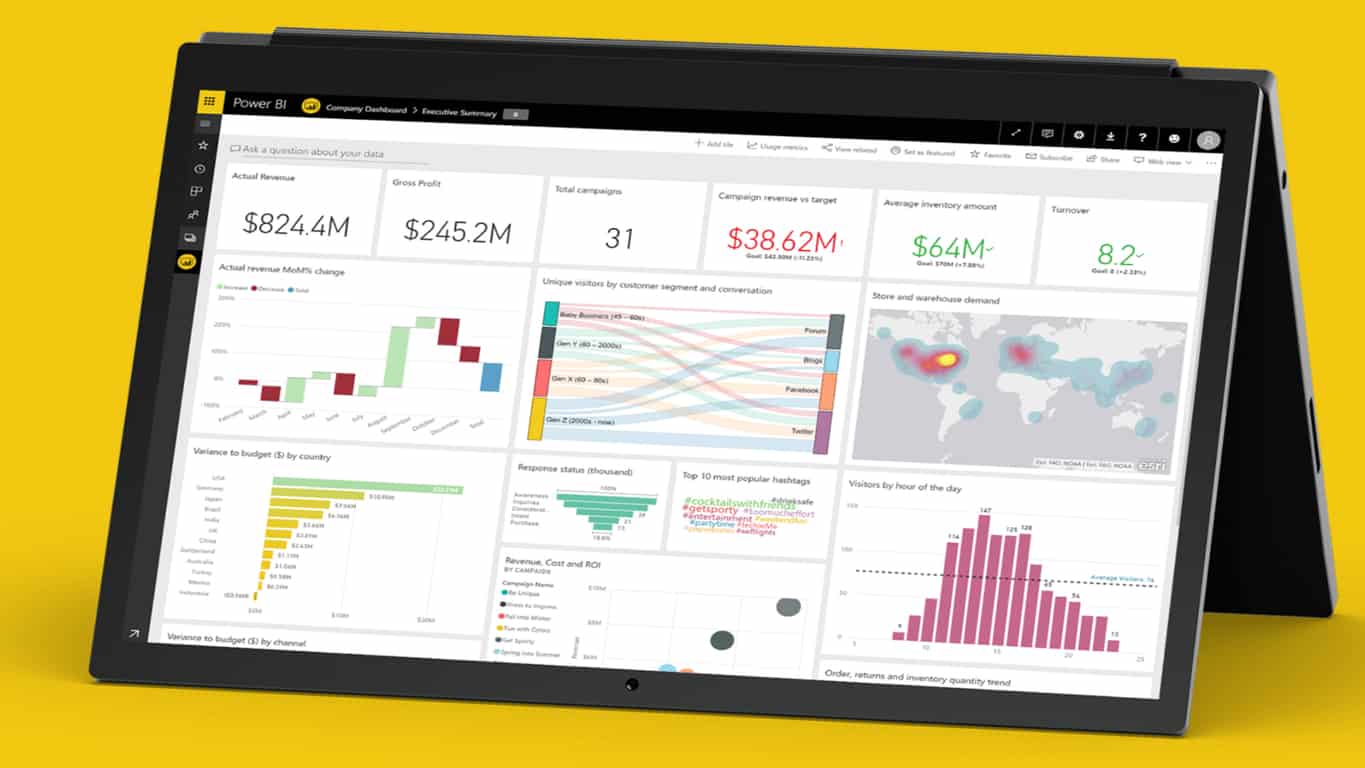 Details on Microsoft Power BI's August update have been announced on the official Power BI blog and there's quite a few features users will appreciate.

The biggest change in the Power BI August update is the new ability to export reports as a PDF file, a feature that was apparently the most-requested in Microsoft's UserVoice. Other changes include the introduction of bookmark groups, theming being made generally available, improvements to Q & A, and a better experience when viewing content between Power BI Desktop and Power BI Premium.

Are you a Power BI user? What aspect of this update do you like the most? Let us know in the comments below and then like us on Facebook for more Microsoft news.