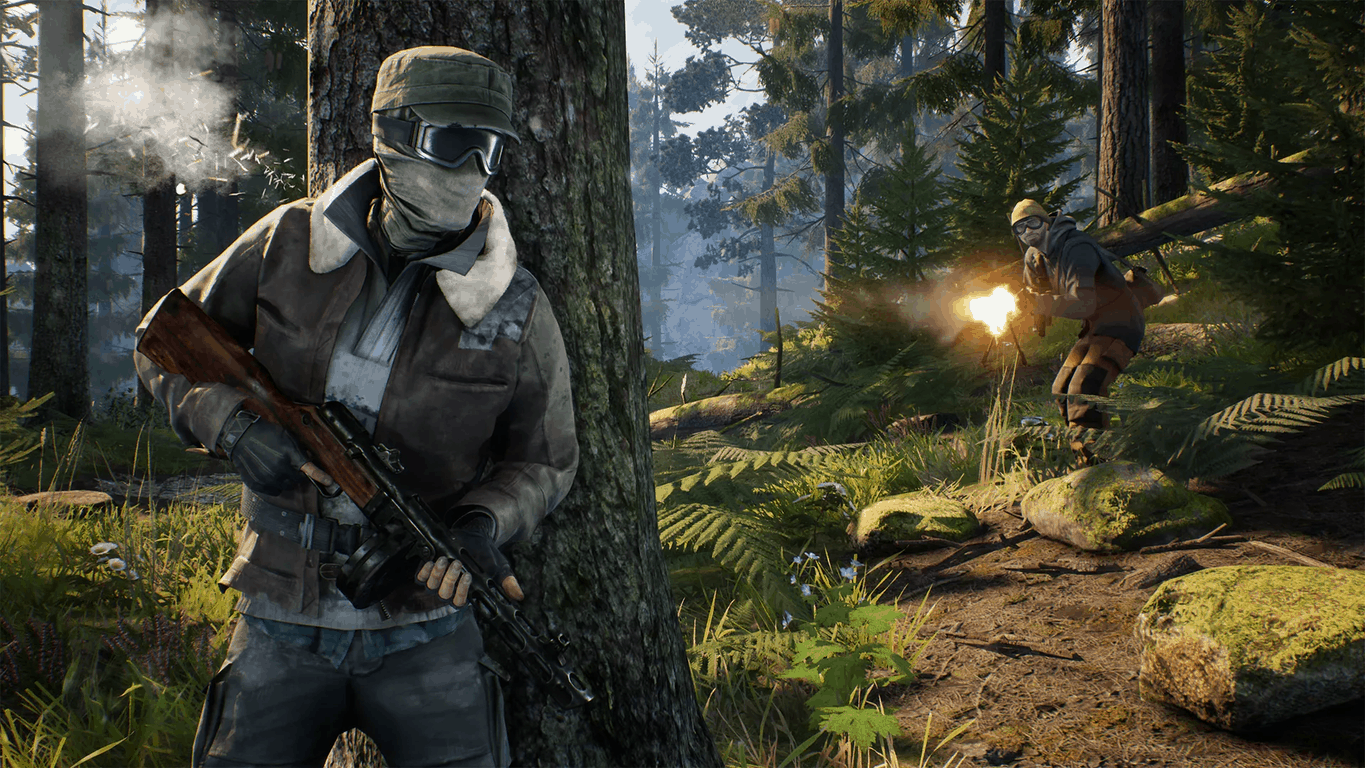 Subscribers of Xbox Live Gold can play Vigor for free this weekend, as the game will be available starting tomorrow (March 21st) and ending March 24th. The game offers “shoot ‘n’ loot” style of play, and players must survive by gathering resources and building a shelter in the post-war Norway.

The game development company, Bohemia Interactive, mentioned that the free trial weekend will give players a chance to try the recent 0.8 “Signal” beta update of the game. It adds numerous features such as new player lobby, gestures system, as well as other new content and various improvements to enhance the overall experience in the game.

The development company is also planning to release the full 1.0 version game later this year, which will use a free to play model as opposed to making players by the game. However, the developers also encourage those wishing to play the game immediately to go ahead and buy the game now, which will give them access to exclusive in-game items not available in the free version. Keep in mind though that when the game is officially released, all progress that was in the beta will be erased.

Something that also might be worth mentioning, Vigor was one of the Xbox One games that recently received keyboard and mouse support. This gives users the full advantages that keyboard and mice offer, and the Razor Turret that will be released at the end of this month could make the experience all the better.

At GDC, Microsoft's VP of Cloud Gaming opens up on the future of streaming