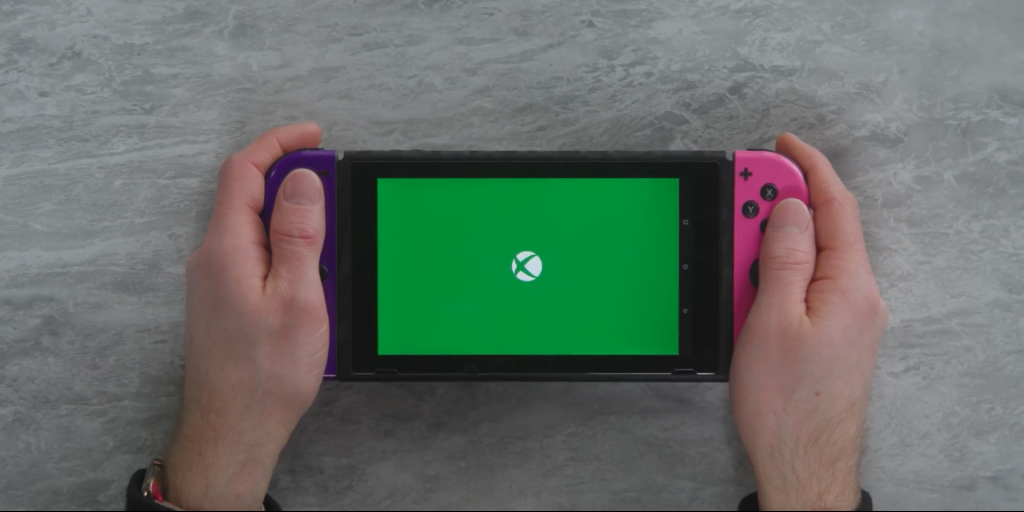 A popular tech-focused YouTube channel, Linus Tech Tips, showed off playing Halo on the Nintendo Switch thanks to the installation of Android and Project xCloud on the portable console. Specifically, the people of the channel wearable to flash LineageOS, a custom fork of Android available on many Android devices, thanks to a developer group under the name of Switchroot.

The process is possible thanks to an exploit found only on some Nintendo Switch models, and additionally requires the use of a custom jig, a PC and USB-C cable, and a very high-speed microSD card to install Android on. There’s a whole guide on XDA Developers if you’re willing to risk bricking your Switch. You’ll additionally need to be a participant of the Project xCloud open beta and to have the Xbox Game Steaming app downloaded from the Google Play Store (which isn’t pre-bundled with LineageOS, by the way).

Even if it’s not something that the average user will be doing as the process can be somewhat tedious and won’t work on every model, it does serve as an interesting way to easily access Xbox games on-the-go. The Nintendo Switch’s narrower design could serve to be more portable for some than carrying around a full Xbox controller and phone clip, assuming they don’t mind non-sensitive joysticks from the Joy-Cons connected though Bluetooth.

Would you install Android on an Nintendo Switch to access Xbox game streaming straight from the device? Let us know in the comments area below.

Here's what Microsoft Teams desperately needs that Slack already has