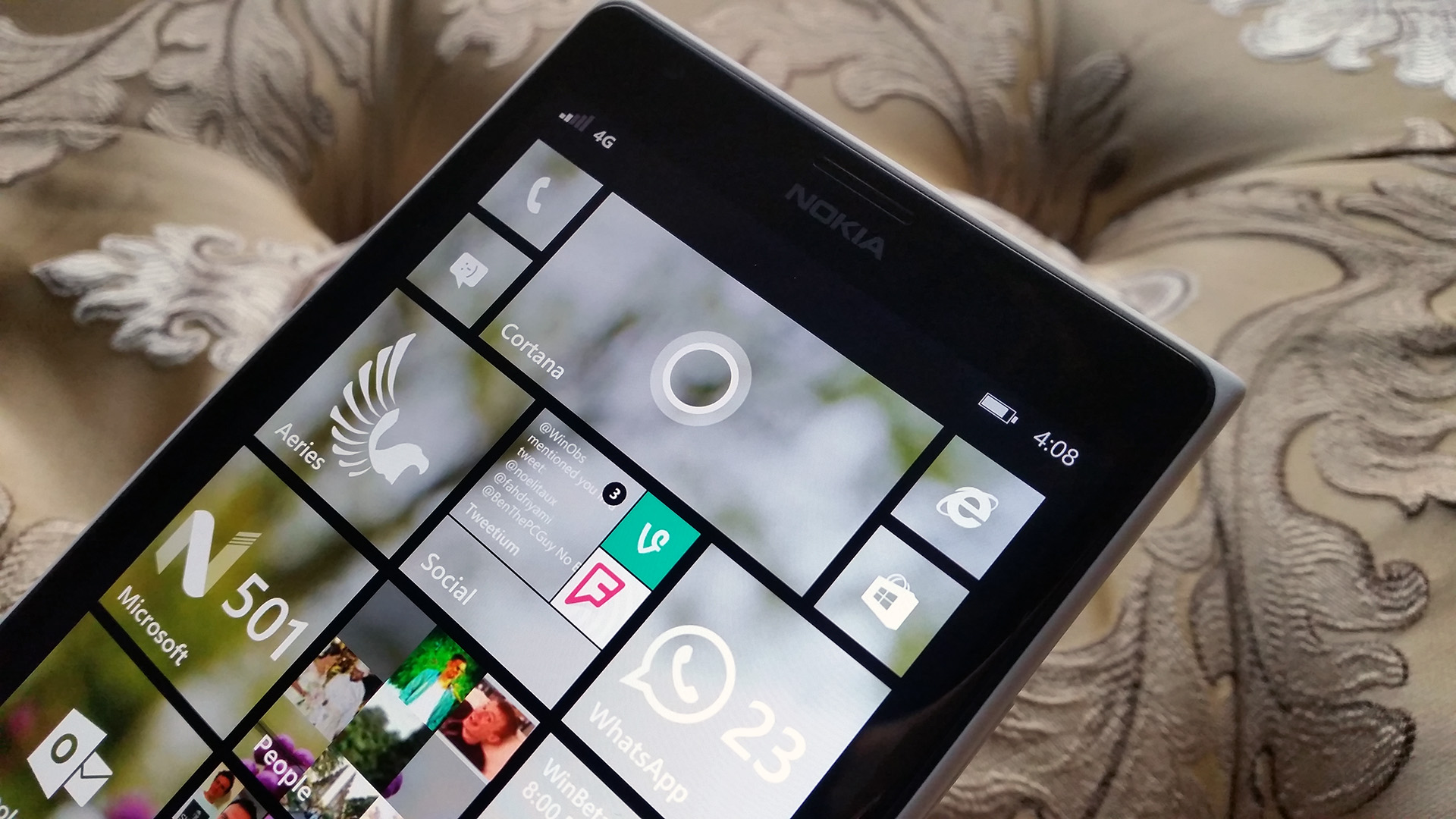 Windows Phone Internals, the popular tool allowing Windows Phone users to root any Lumia phone, is now an open source project (via MSPoweruser). Its developer, a Windows Phone enthusiast known as “Heathcliff74” announced yesterday that the has uploaded all the source code on GitHub (https://github.com/ReneLergner/WPinternals), hoping that other developers will contribute to the project.

Over the years, Windows Phone Internals allowed Lumia owners to breathe new life to unsupported devices by installing the latest builds of Windows 10 Mobile, or even custom roms. The tool has also been used for more interesting experiments like installing Windows RT or full Windows 10 on old Lumia phones.

“I will still do some development, but don't have much time for it lately. So I hope other developers and hackers can contribute too,” wrote Heathcliff74. "If Microsoft will ever release a Surface phone, I will have a new challenge and work on that," he said enthusiastically.

FDA clears HoloLens for medical use in "pre-operative surgical planning"