The Windows 10 ecosystem has a number of excellent third-party Twitter clients. Two are Tweet It! And Aeries, with the former getting a relatively minor update with some nice UI enhancements. Today, Aeries is getting its own update, except this time the number of fixes and enhancements are a little more significant.

For those interested in what is coming in Aeries 2.3 (full changelog is about 2x as big) - https://t.co/IrDv1Jez4D

Here's the changelog from the developer's site:

That's a fairly significant update offering a ton of fixes and enhancements. Keep an eye out for the update, and you can download the app for $2.99 from the Windows Store at the link below. 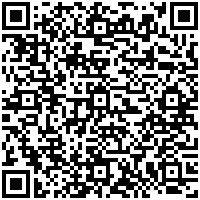