If you've ever tried to play a non-typical video file on a PC and had issues, then searched for a solution that didn't involve Windows Media Player, you've probably been introduced to one of the leaders of video file playback, VLC. Known among many users as the defacto tool for playing back virtually any and all media file types, VLC video player has been a very big part of the Windows community.

Today in a blog post, VideoLAN has announced their popular video player has received the UWP treatment for Windows 10. Still a work in progress and not yet published to the Windows Store, this version has been updated to run smoothly on both Windows 10 and Windows 10 Mobile. Below are the first screenshots of the app running as a UWP for Windows 10:

Check out the latest update to the VLC video player in the Windows store. We'll keep you updated on future releases, including the eventual release of a Universal Windows 10 App that runs on Windows 10 PCs and smartphones. 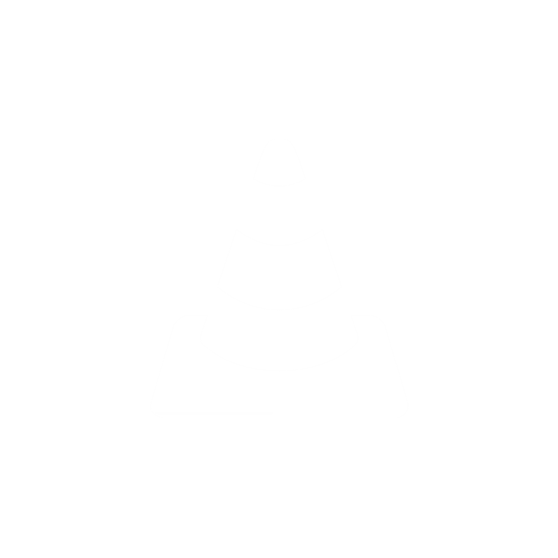