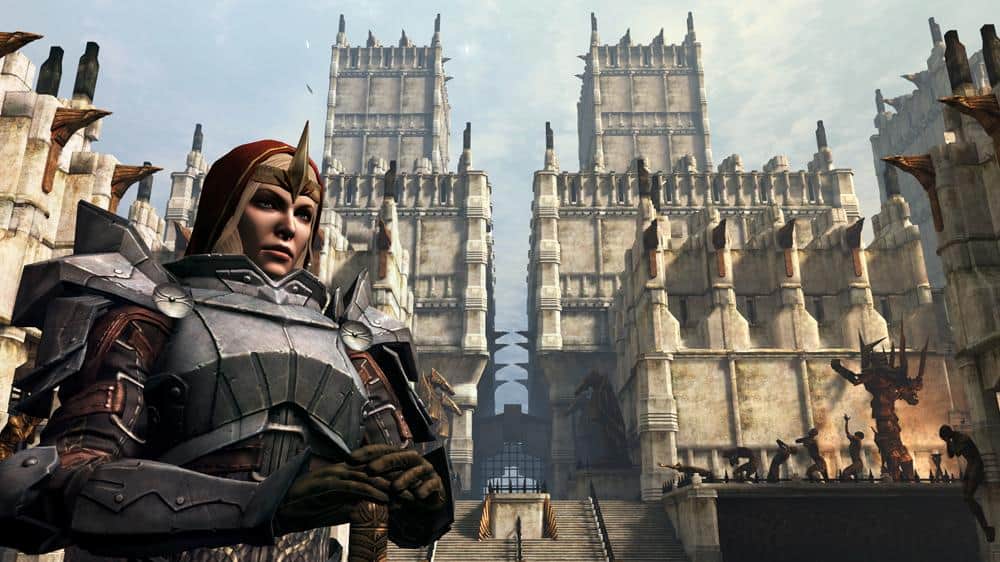 Dragon Age 2, Bioware’s action role-playing game released back in 2011 on the Xbox 360 is joining Dragon Age: Origins on the Xbox One Backward Compatibility list today. As Xbox’s Mike Ybarra pointed out today, Dragon Age 2 was as popular request among Xbox gamers and it’s nice to see the Xbox team finally deliver.

Many asked for Dragon Age 2, 🙂 https://t.co/BGxBGumnIq

For those unfamiliar, Dragon Age is Bioware’s dark fantasy role-playing video game series which already counts three main releases, the last one being Dragon Age: Inquisition which shipped on 2014 on the Xbox One. Earlier this year, Bioware’s General Manager Casey Hudson teased that the studio has started working on Dragon Age 4, though many details are still unknown as of today.

If you have yet to play the second episode in the series, Dragon Age 2 is a $19.99 purchase on the Xbox Store. Overall, we’ve seen quite a lot of Xbox 360 classics join Xbox One Backward Compatibility this year including Far Cry 2, Crackdown, Call of Duty IV: Modern Warfare and Hitman: Blood Money. We’ve also seen new OG Xbox games as well including Bioware’s Jade Empire, Star Wars KOTOR II and The Elder’s Scroll III: Morrowind. Let us know what are the other games you would like to see join the list this year.