One of the most-popular streamers in the world, Ninja, made waves last night when he announced that he was getting his very own skin and emote in the Fortnite video game.

While Epic Games, the company being the hugely-successful Fortnite, has collaborated with brands in the past (two major examples being Star Wars and Avengers), this is the first time that a streamer has had a skin created in their likeness.

According to Epic Games, Ninja’s skin isn’t going to be a one-off promotion but instead is the first of many future collaborations with creators from a variety of industries from gaming and film to fashion and music.

When you roll up with the SQUAD @Ninja @Timthetatman @CouRageJD pic.twitter.com/a9Lzp4vPp2

This type of promotion is being referred to officially as The Icon Series and streamers, Loserfruit and TheGrefg, have already been confirmed as being next in line for Fortnite skinage.

What’s interesting about these three streamers is that each focuses on a different platform. Ninja streams on Microsoft’s Mixer streaming service, Loserfruit is on Twitch, and TheGrefg is a YouTube streamer. This is clearly a very strategic decision on Epic Games’ part to promote the Fortnite game by casting as wide a net as possible.

It’ll be interesting to see what kind of Fortnite promotions are in store in the future with the mention of fashion and music content coming up. The game already has a heavy focus on music and fashion so the fit is actually pretty natural. What brands participate, though, is the question. 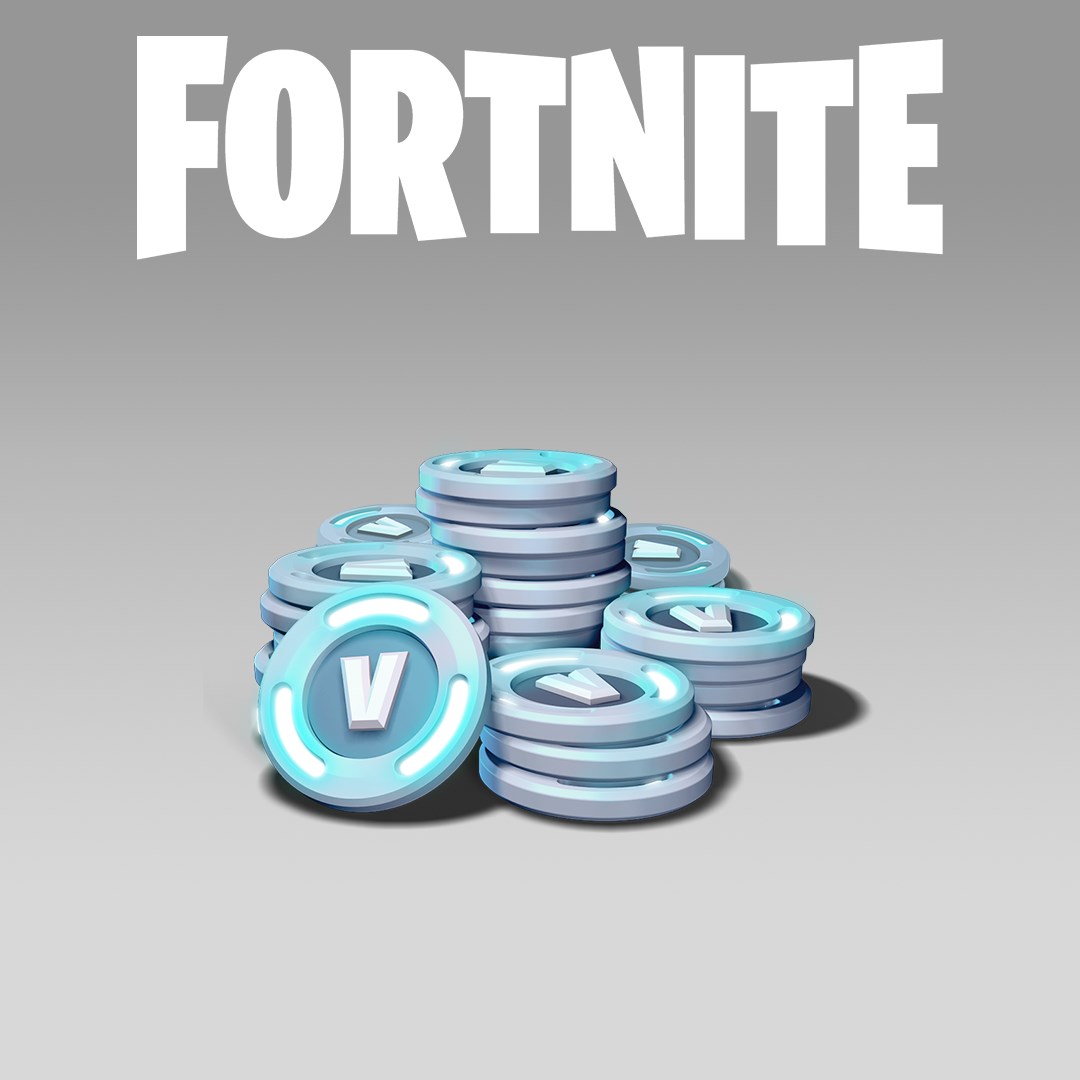