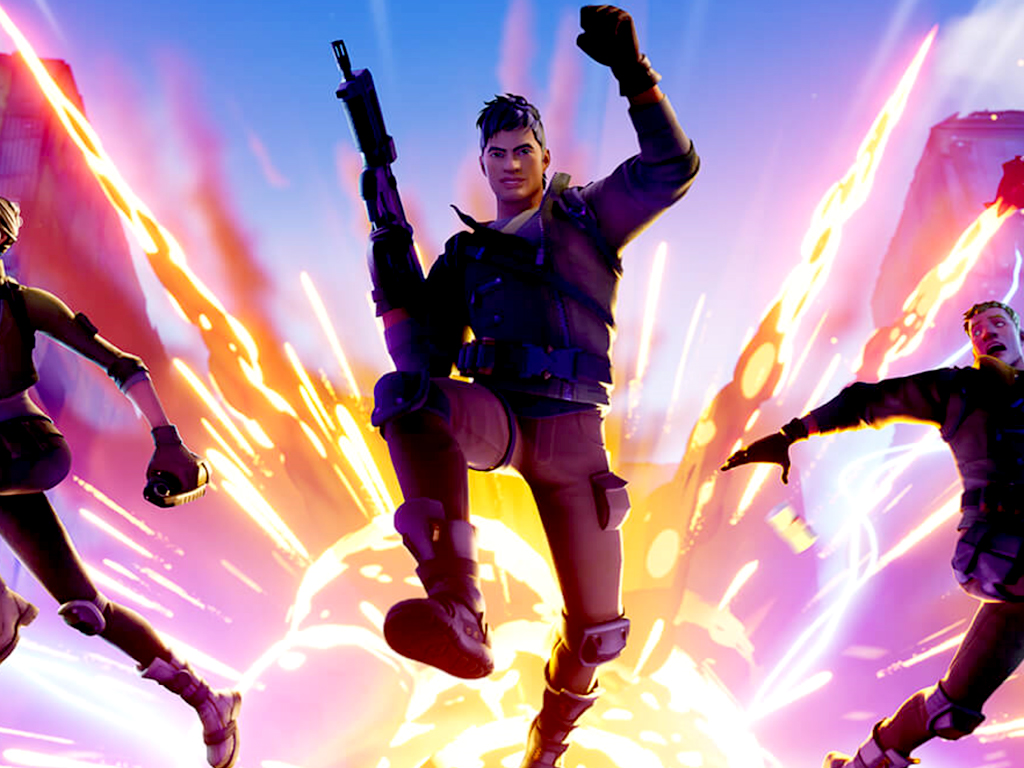 In response to the bushfires which are ravaging Australia, Twitch streamer, 6Foot4Honda, suggested in a tweet that one of the potentially best ways for the video game industry to raise funds to support victims and firefighters would be for Fortnite to release some limited edition firefighter skins and have all proceeds go to the cause.

Fortnite is one of the most-popular video games right now and the potential for it to be used as a fundraising tool is massive.

At the time of writing, 6Foot4Honda’s tweet had received over five thousand retweets, almost three-and-a-half thousand likes, and had received positive support from other Twitch, Mixer, and YouTube video game streamers such as Ninja, TmarTn, Ghost Sean, and Steve Ascher.

Fortnite should come out with firefighter skins and donate all proceeds to the Australian wildfire group. Imagine the $ they could donate.

Numerous people have been tagging Epic Games employees and official accounts within the thread that followed the initial tweet, so it’s safe to assume that the company behind Fortnite is aware of the idea, but no official response has been made yet.

While bushfires are an annual occurrence in Australia, the last few months have been dramatically worse than normal with over 6 million hectares being burnt, thousands of homes destroyed, and over 480 million animals have been killed with the World Wildlife Foundation (WWF) estimating that 95% of koalas are now gone.

Those interesting in supporting efforts to combat the fires can donate directly to the appropriate NSW, Victoria, and South Australian firefighting organizations while the Red Cross is accepting donations to help victims of the disaster and the WWF is raising funds to protect affected wildlife and flora.