Popular media center Kodi is being rebuilt as a Xbox One compatible UWP app - OnMSFT.com Skip to content
We're hedging our bets! You can now follow OnMSFT.com on Mastadon or Tumblr! 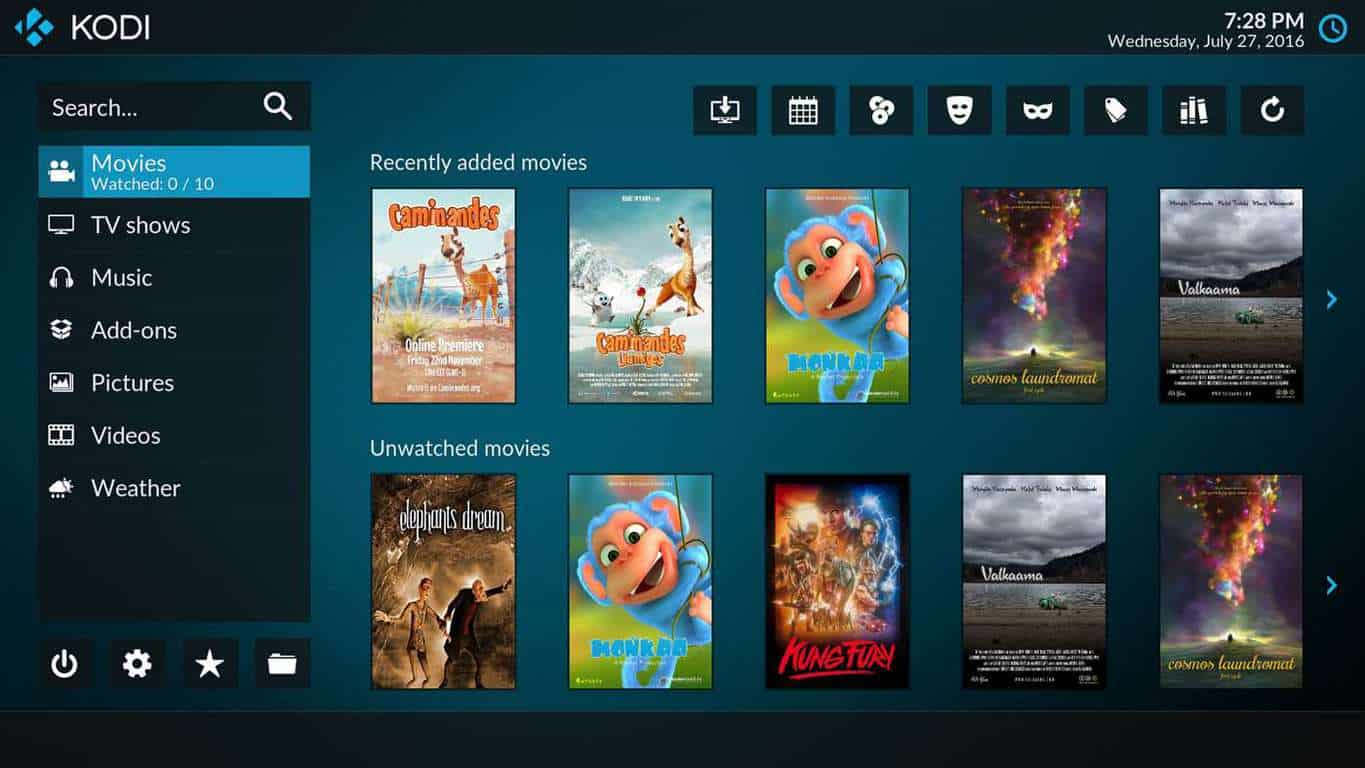 Kodi, a popular media center based on the now deprecated Xbox Media Center will soon make its way to the Xbox One as a UWP app (via Neowin). The announcement was made yesterday during Microsoft's Windows Developer Day Event, where the company also announced that the Windows 10 Creators Update SDK was now feature complete.

For those unfamiliar, Kodi is an open-source, cross-platform app that is now available on Windows, macOS, Linux, iOS and Android. Last year, the developer released Kodi on the Windows 10 Store using Microsoft's Desktop Bridge, though the technology doesn't make it possible to run converted apps on anything else but a Windows 10 desktop computer for now. Fortunately, the developer was pleased by the success of its Windows Store app, which is why the digital hub will be rebuilt as a full UWP app that can run on the Xbox One.

We don't know yet when the Kodi UWP will be ready, but the announcement makes sense considering that Microsoft introduced yesterday a new "compact overlay mode" for UWP apps in the Windows 10 Insider build 15031. Media apps that leverage this new feature will be able to be displayed in a corner of your screen above your other windows, and we expect this new picture-in-picture mode to be enabled on the Xbox One too. It's great to see that Kodi is finally embracing the Universal Windows Platform, and we can't wait to see how the app will run on the Xbox One.