Paint.NET is a popular image and photo editing software for Windows since over a decade. It started development as an undergraduate college senior design project mentored by Microsoft, but is now an independent software.

Originally intended as a free replacement for the Microsoft Paint, paint.net has grown into a powerful yet simple image editor. It features an intuitive UI with support for layers, unlimited undo, special effects, and a wide variety of useful and powerful tools.

After a long run as traditional desktop app, with the latest version 4.0.18, paint.net has now arrived on Windows Store. The Windows Store version brings automatic background updating and improved reliability, along with the usual Windows Store advantages.

At the moment, there’s no difference between the desktop app and the new bridged app – both in form and function. The Store app supports plugins as well.

The app, which has been free all through the years (and accepted donations), is no longer distributed free-of-charge. While the standard price is $8.99, it is currently on sale for $5.99 until the end of October. There’s a 30-day free trial as well.

If you don’t want to pay, although the app is definitely worth the money, the classic release will still be available for free and kept up-to-date on the same schedule as the Store release.

If you’re an old-timer like me, chances are you’d be familiar with paint.net. If not, you should definitely try it out and let us know your thoughts in the comments below. 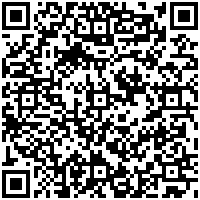 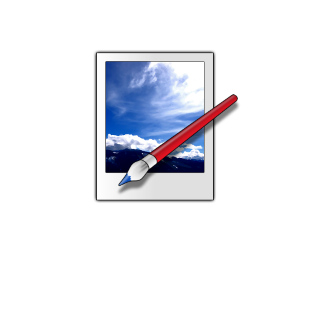