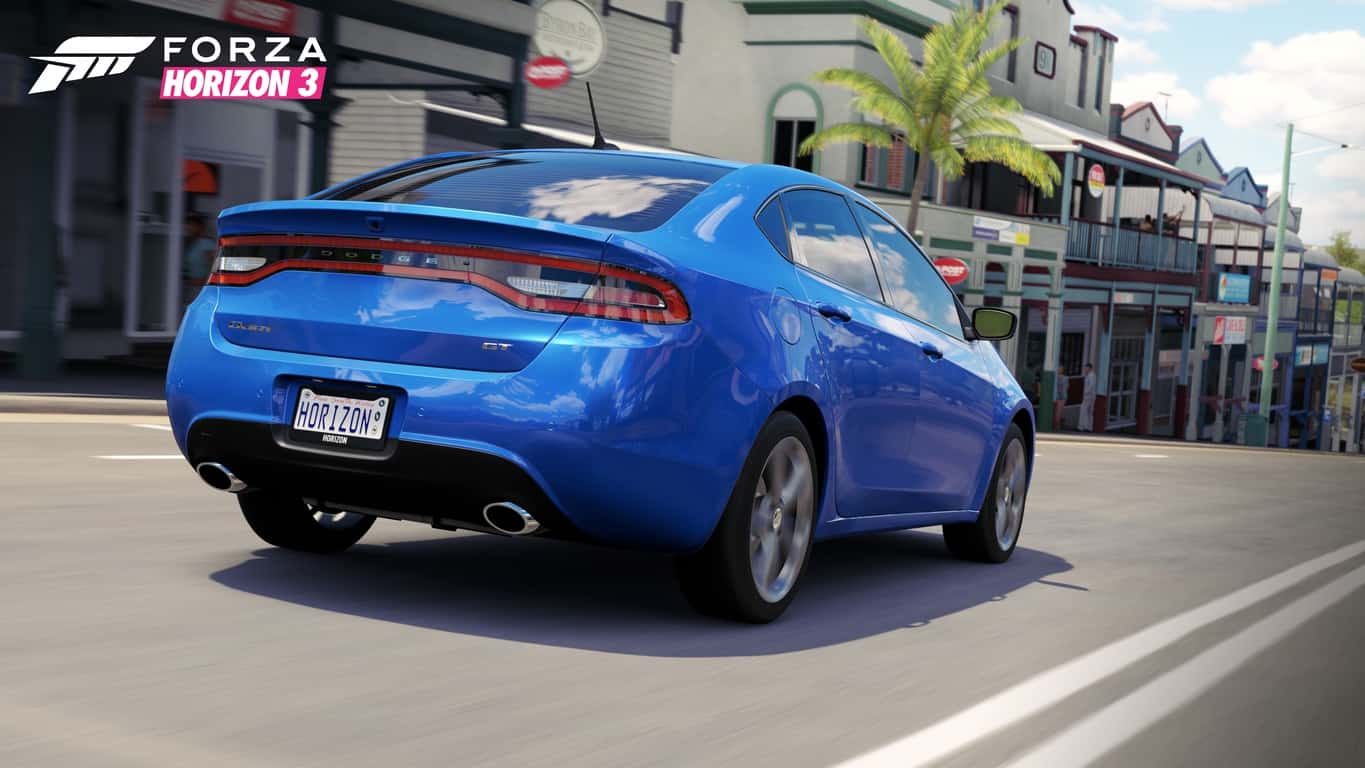 Leading the pack is the 2016 Lotus 3-Eleven. This car weighs in at just over 2,000 pounds and is powered by a supercharged version of the Toyota V-6. Following behind in second is the 1951 Holden FX Sedan, which is famous for fitting the needs of Australians following World War 2.  In third, meanwhile, is the 1996 Ferrari F50 GT, featuring over 200 horsepower, and incredible speed and cornering ability for those tough street courses.

In the second half of the pack is the 2013 Dodge Dart GT, with a 2.40 liter four cylinder engine, and 184 horsepower to impress your friends with.  And, as if that was not enough, there is also another American car, the 1971 Chevrolet Vega GT, which features an aluminum engine block with cast iron head that put out around 110 HP.

Rounding out the list of cars in this pack is the 1973 AMC Gremlin X, which has similar looks to both a VW Beetle, and a sawed-off station wagon.  And finally, there is the 1995 Mitsubishi Eclipse GSX, which is powered by the 210 horsepower 4G63 engine.

This car pack will be available for both Forza Horizon 3 on Xbox One and on Windows 10 PCs starting tomorrow. It's also compatible with the both the Blizzard Mountain and Hot Wheels expansions. If you're not already playing Forza Horizon 3, you can click the link below to purchase.