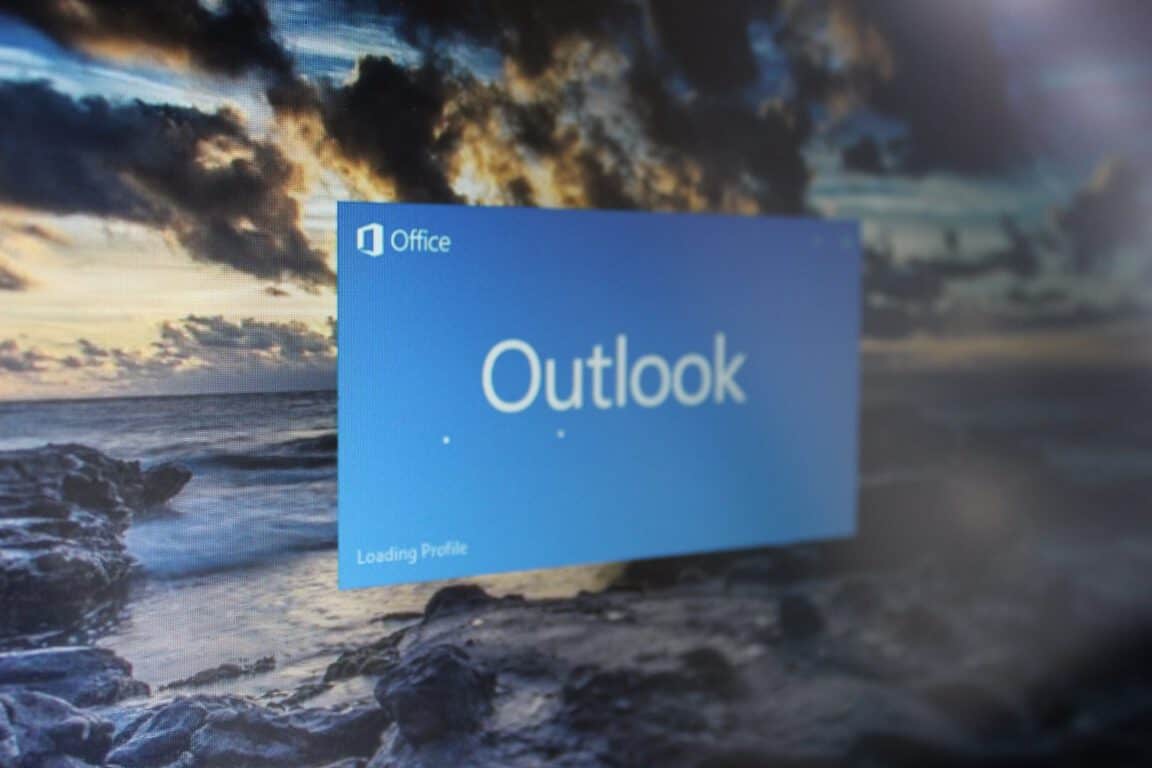 If you were worried about the pop-out functionality for Outlook Mail going missing recently, you don't have be without it that much longer. In order to calm the fears of people who were worried the feature might not be coming back, Microsoft put out a support forum post today to let everyone know that the pop-out functionality's absence is strictly a temporary one. According to the post, the feature was taken out of Insider builds so that they could fix a few outstanding bugs before it goes public.

We had the feature enabled for Insiders for a few months and learned through your use and feedback about several bugs, mostly crashes and memory leaks, that we need to fix before releasing broadly to all users. We were keeping the feature isolated to Insiders by limiting it to Anniversary Update builds, but as we approach general availability of the Anniversary Update, we needed to disable the feature while we finish the fixes.

The post is pretty brief, so we've got no ETA as to when exactly we'll get our hands on the feature again. It's possible that the functionality might be gone until the Anniversary Update goes live, but there's no telling for sure. For now, all you can count on is that Microsoft is trying their best to get things polished for the live release on August 2nd.