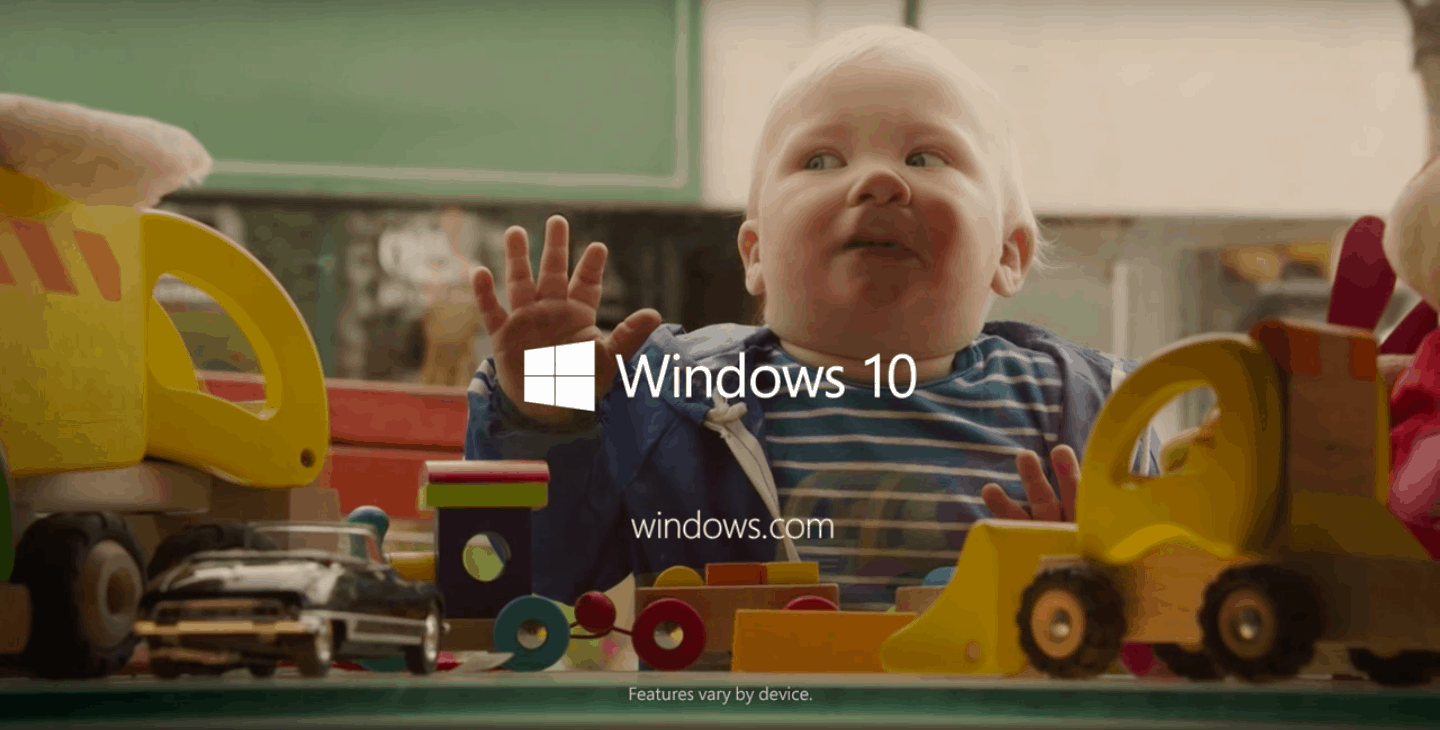 A smarter Cortana, Windows Ink, Skype Universal app, a dark theme, and a lot more. There's a lot to like about the Windows 10 Anniversary Update, which officially launched on August 2nd, enough time for you to take it for a spin or two.

So what do you think? Are you happy you upgraded, or have you been having problems? Is build 14393 just another step along the Windows Insider road for you, or are you avoiding Windows 10 altogether?

In our latest poll, we want to find out what you think of the Windows 10 Anniversary Update:

What are your thoughts on the Anniversary Update? Have the improvements made your Windows 10 experience better? What are your favorite new features, or most aggravating annoyances? Take our poll and sound off in the comments below.