Poll: What part of the Windows app gap do you want to close the most? 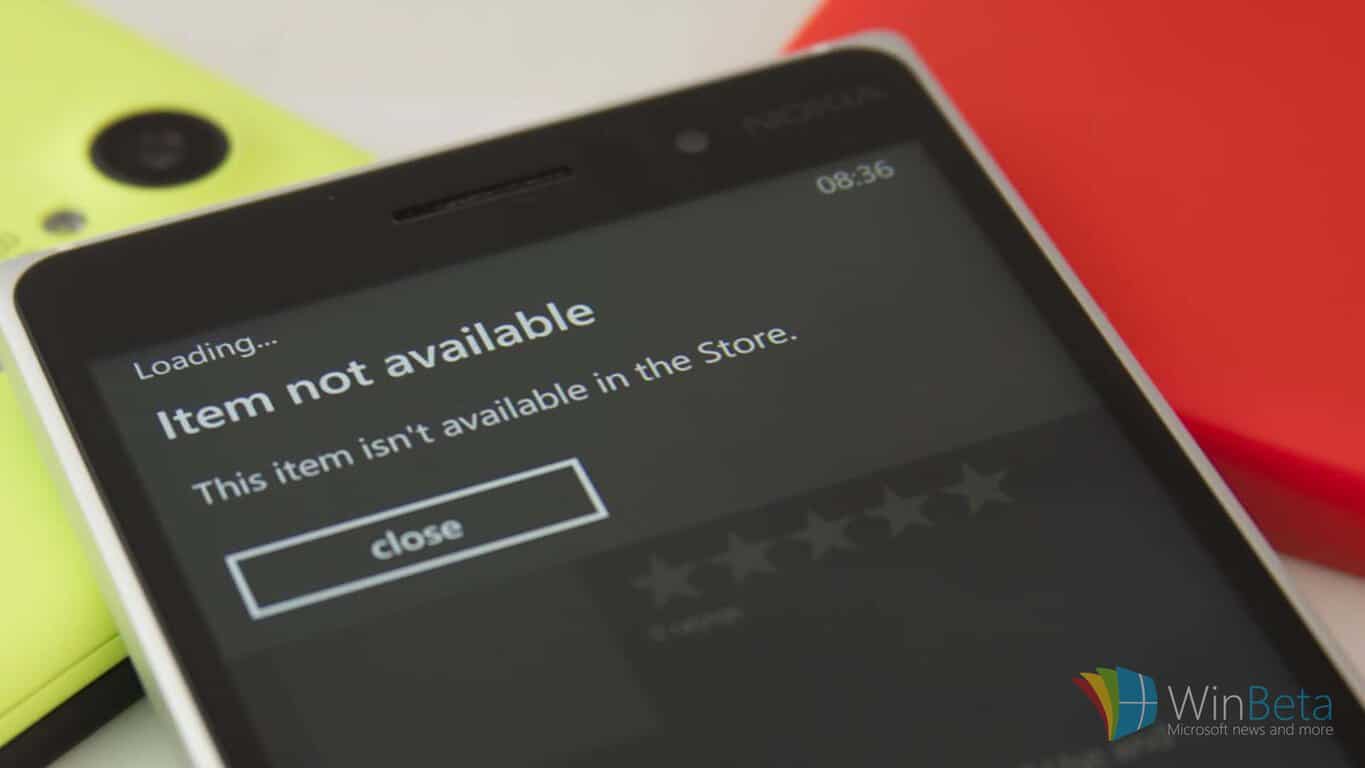 Whoever coined the phrase app gap was pretty clever. It’s probably mentioned by any salesperson trying to convince you to buy an iPhone or Samsung device when you ask to see a Lumia. While many popular apps are on the Windows platform, some notable ones are missing. This week’s poll is on which type of apps you would like to see most on Windows. We only give four options on the polls for the WinBeta Podcast so we’ve had to split them into categories. There are some types of apps that won’t be mentioned but these are four popular categories that people ask to be supported. Tune into this week’s WinBeta Podcast to hear us discuss the results. The voting page is embedded below and you can find the results here.

It’s worth pointing out that while you personally may not use an app or service like Snapchat, it still hurts the platform when they aren’t there. Google services, Snapchat and Pinterest, banking apps, and apps from business are all very popular and add to the list of reasons not to switch to or stay on Windows. Here’s a brief breakdown of the situation for each of this week’s options.

Google apps: YouTube, Chrome, Gmail, Google Maps, and Google Drive are just a few of the Google apps that don’t have official versions on Windows. Though there are third party alternatives to many of these, some people only like using first party clients or don’t know how to find good third party apps. Others are simply deterred by hearing “there’s no Gmail app on Windows” even though Outlook works fine. Even with third party alternatives, there are still Google services that you can’t use easily on Windows devices.

Banking apps: Banking apps are used by many to check their balance, easily transfer funds, and even deposit checks. While many of these can be done on a browser, the user interface is usually worse and some features are lost (mobile check deposit being a good example). While some big names banks such as Barclays in the UK have official apps that work well, many banks in the United States such as Bank of America do not. They gently push people towards their mobile sites that don’t work as well as fully featured apps.

Social Media apps: Some of the big names of social media have apps on Windows but there are some glaring exceptions when it comes to official applications, that’s not including the terribly supported Instagram, amazingly still in beta. The best Facebook app for Windows Phone is made by Microsoft, there’s no official Pinterest app, and the bane of every Windows related journalist Snapchat is far away from Microsoft charging $0.99 for a few replays. Social media drives many people’s buying habits and not having certain services on Windows is a major blow to the platform.

Business and Service apps: This is admittedly a bit of a blanket category. There are lots of businesses and restaurants that have apps on other platforms but not Windows. Recently I was researching MoviePass which lets you watch unlimited movies in theaters for a monthly fee. It requires an iPhone or Android device to work. Not only do they not have an app on Windows, I tweeted them asking about Windows Phone and they straight up said they weren’t working on one.  This is only one example of apps like this not being on Windows, though. Concert venues, drone flying apps, and plenty more arrive on Android and iOS without ever touching a Windows mobile device.

This is in my opinion the biggest thing holding people back from embracing the platform. Writing this article has been a bit sobering when you look at how many things some people would have to give up to be on Windows mobile devices. With the limit of four options I couldn’t include some types of apps and this is only about apps that aren’t available, not ones that aren’t supported equally compared to their iOS and Android counter parts. While some would point to other issues, Microsoft has spent a massive amount of effort trying to fix this very problem. Their universal app platform combined with easy porting software that allow developers to use Android or iOS code to make apps all have their sites locked onto this problem.

Let us know which type of app you’d like to see most on the platform through your vote and sound off in the comments below.