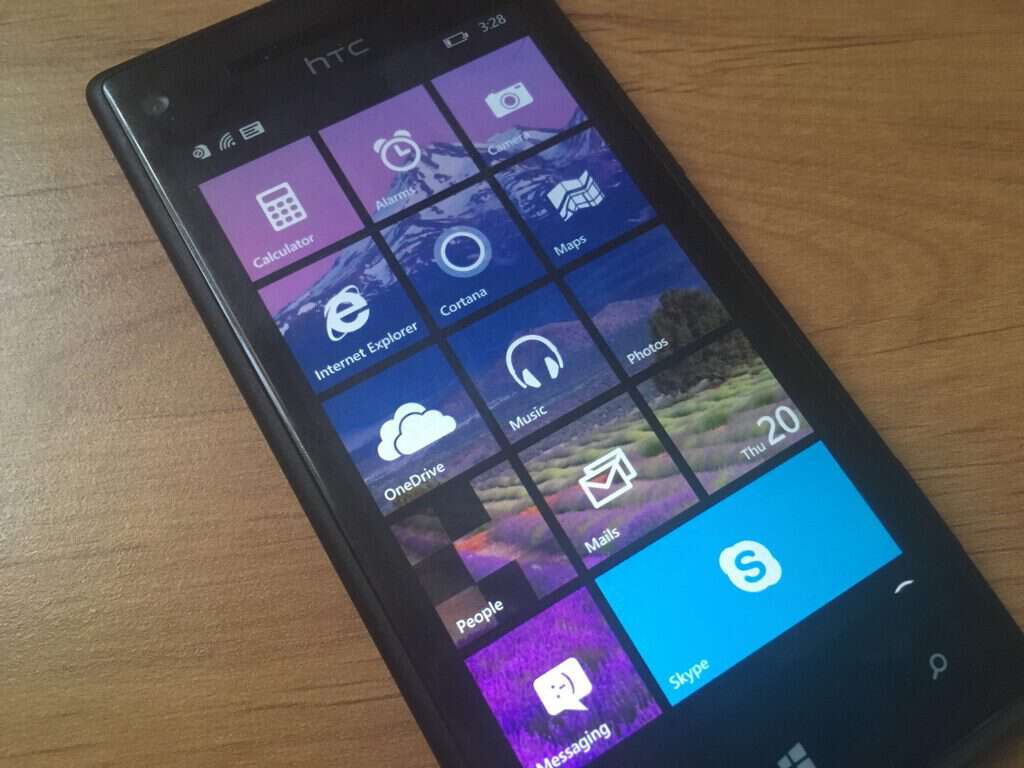 In yesterday's Windows Insider bug bash webcast on Mixer (if you missed it you can check it out here, and stay tuned for the next one tomorrow, Friday July 21st), special guest Joe Belfiore announced that no, current Windows phones would not be able to install the upcoming Windows on ARM operating system.

While this seems like a rather unsurprising announcement, as Windows on ARM will require at least the new Snapdragon 835 chip or better, some Windows phone enthusiasts were apparently disappointed that their legacy phones won't be taken along for the ride.

Are you disappointed in the news? Were you ever expecting Windows 10 on ARM to run on your current phone? Take our poll below and let us know where you stand:

While it's pretty clear that Windows 10 on ARM isn't meant for current Windows phones, it's less clear whether Microsoft has plans for the new ARM OS beyond just connected laptops and tablets. Do you think Microsoft is working on a new "Surface Phone" running Windows 10 on ARM? If not, should they be? Let us know what you think in the comments below!

Microsoft is fixing weird My Little Pony Xbox One bug