Poll: Do you want Microsoft to release an "Xbox 1.5?" - OnMSFT.com Skip to content
We're hedging our bets! You can now follow OnMSFT.com on Mastadon or Tumblr! 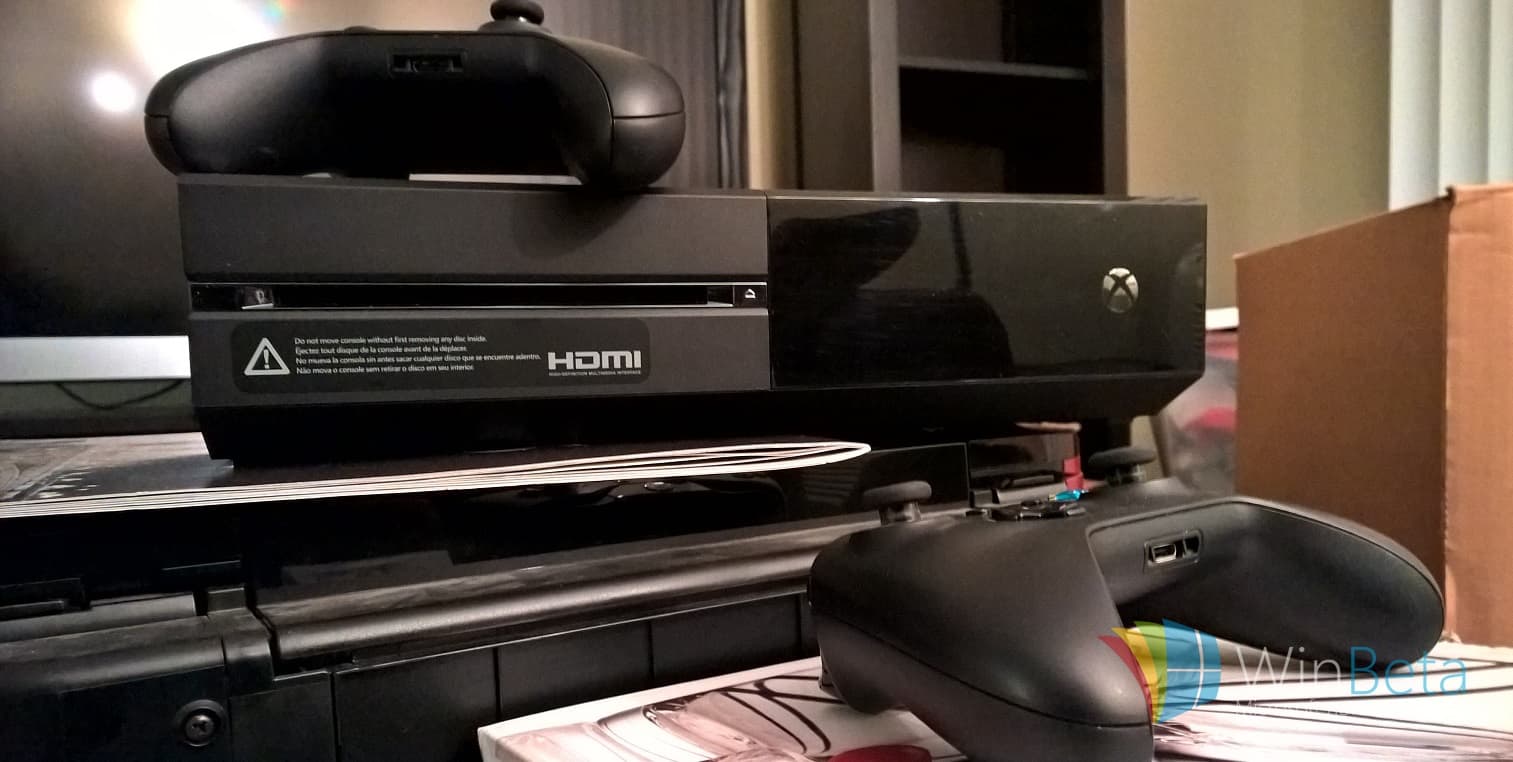 Rumors are swirling about a new model or version of the Xbox One. We reported on rumors of an Xbox 1.5 and many think that Microsoft is going to do something to respond to the rumored PS4 successor. Obviously, these are still rumors and we'll likely have to wait until E3 to find out more but at least for now we can discuss if an Xbox 1.5 is a good idea.

This week's poll asks if you want Microsoft to release an "Xbox 1.5." People weigh heavily on each sides of the debate. Some argue fragmentation could take place while others view it as a necessary step to compete with the PS4 that the Xbox One has always had trouble with in terms of sales. We have a piece on how an upgradeable Xbox One could work if you'd like to see more from that side of the argument.

While the poll is just a yes/no question, you can add more in the comments. You can also tune into the WinBeta Podcast this week to hear us discuss the future of Microsoft's consoles and much more.