Poll: The Windows Insider Program changed yesterday - is that ok with you? - OnMSFT.com Skip to content
We're hedging our bets! You can now follow OnMSFT.com on Mastadon or Tumblr! 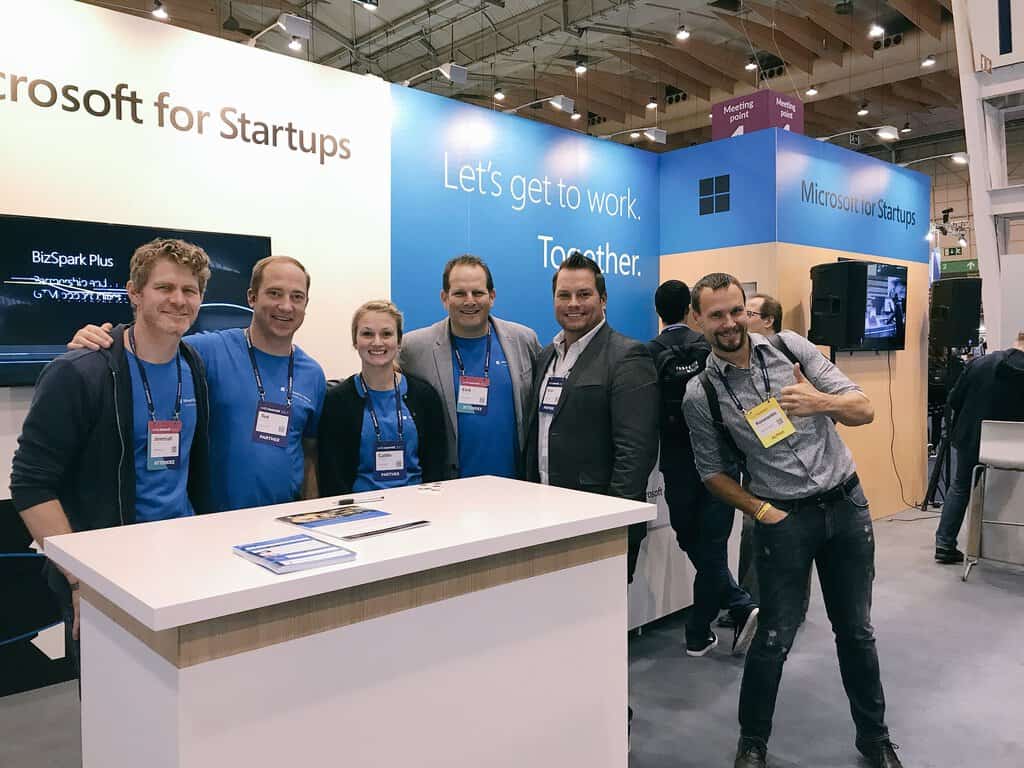 Yesterday, Microsoft took an unusual step in pre-announcing two new features that will soon be included in Windows 10 Insider RS4 builds, Timeline and Sets. Timeline will allow users to go back to a previous point in time in their workflow, re-opening files, apps, and webpages. "Sets" is the not-yet-final name for Tabs in UWP apps, and what sounds to be a useful but perhaps not as earth-shaking a change as Timeline.

But what got some Insiders fired up on Twitter yesterday was mention of what we think is a fundamental change to the way the Windows Insider Program works. Dona Sarkar wrote this:

Second – we’re going to start doing controlled studies with some of new features for Windows 10 we’re working on. We’ve been doing this on a smaller scale – like trying out different Hub icons in Microsoft Edge to see which one people like more. Now we’re going to start doing these with entire features. This means that a smaller percentage of you will initially get certain new features in builds and others may not get these new features for a while, as we compare the usage and satisfaction of these features versus people who don’t. Eventually everyone will get these features—but it just could be awhile. With this approach, it also means that we will make these features broadly available when they are ready, not necessarily tied to the next major feature update of Windows 10. (italics ours)

We had fun yesterday debating the significance of the change on Twitter, which boils down to this: are Insiders in the program to be helpful testers for Microsoft, or are they looking to gain early access to builds and features? Of course for many/most of us, it's probably some of both, but up until yesterday, if you were on the Windows Insider Fast Ring, you were ensured first access to new features. With the changes, this is no longer the case, and a percentage of us may have to wait days or weeks to try out features that we're only able to read about in the tech press.

Anyway, I contended on Twitter that some/most testers join the Insider for early access more than to test whatever comes their way, is that true? Why did you join the Windows Insider Program, and what are your expectations? Let us know in the poll below:

While we don't doubt for a minute that doing A/B testing on Insiders will yield results for Microsoft that may well ultimately make Windows better, we can't help but feel that something significant was taken away yesterday. Do you agree or disagree? Let us know in the comments below