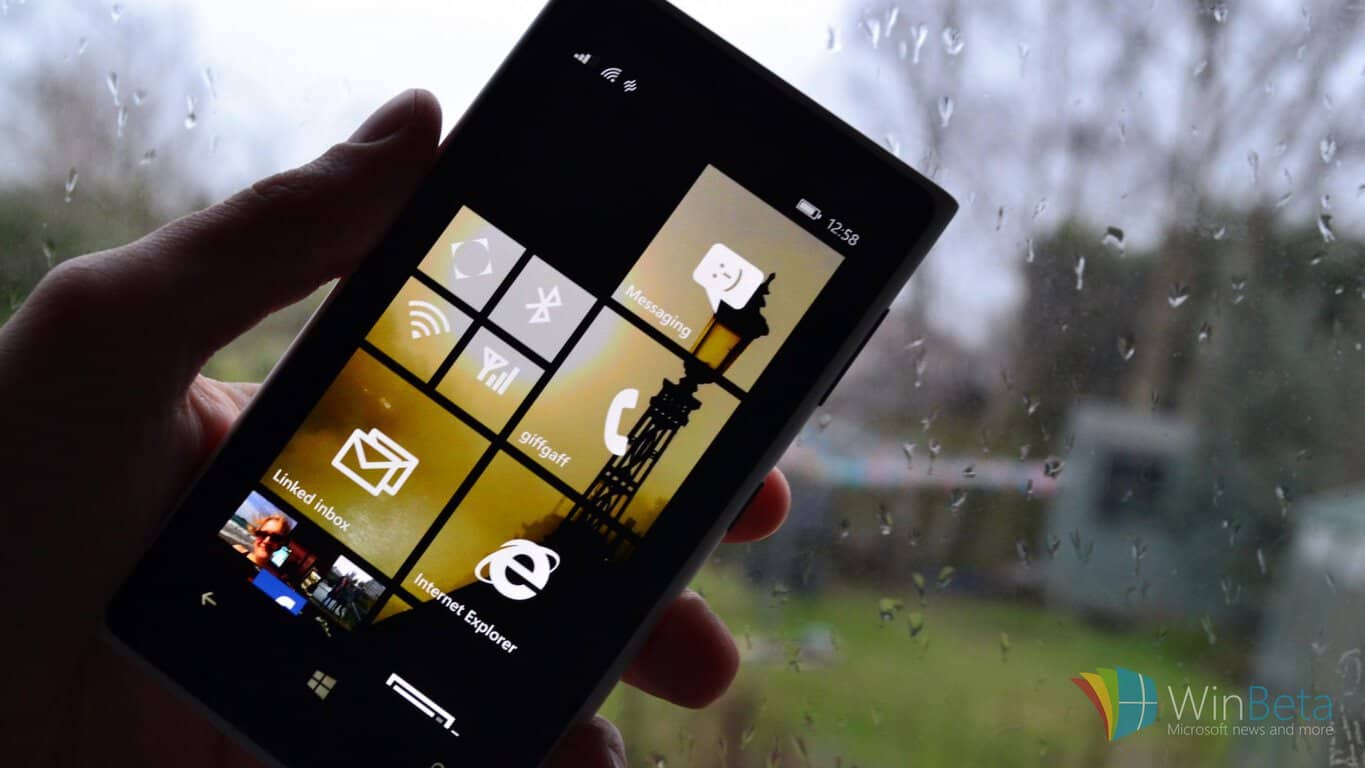 Microsoft is selling their feature phone division to Foxconn. That feature phone segment was part of €5.4 billion deal back in 2014 in which Microsoft purchased Nokia’s smartphone business. As ZDNet points out, the purchase was part of a $7.6 billion writedown in 2015 that also cost $750-$850 million in restricting charges. The purchase of Nokia’s smartphone business was controversial at the time but with hindsight we can ask if it was worth it.

Windows Phone has struggled as an operating system for years now. The Nokia smartphone purchase was meant to build off the power of an established brand and translate that into greater market share. Importantly, it was also to prevent Nokia from making phones running on competitors’ operating systems. Many believe that Nokia was looking at Android and that this purchase was to block any momentum in that direction.

Two years later Windows Phone/ Windows 10 Mobile has lowered in market share, not increased. The Lumia line included the Lumia 950 and Lumia 950 XL and some mid range devices but none of these were advertised that heavily and they feel a bit like place holders until some flagships phones, or a potential Surface Phone, arrive.

That doesn’t necessarily mean the purchase wasn’t it worth it though. In an alternate timeline where Microsoft didn’t make the purchase Nokia could have gone Android. Theoretically the phone business for Microsoft could have fallen even further.

Let us know what you think about the purchase now that we have the ability to look back with more clarity. We’ll discuss the results in this week’s WinBeta Podcast and share our own thoughts.