Poll: Should Microsoft have called its new Xbox the Xbox One X, Project Scorpio, or something else? 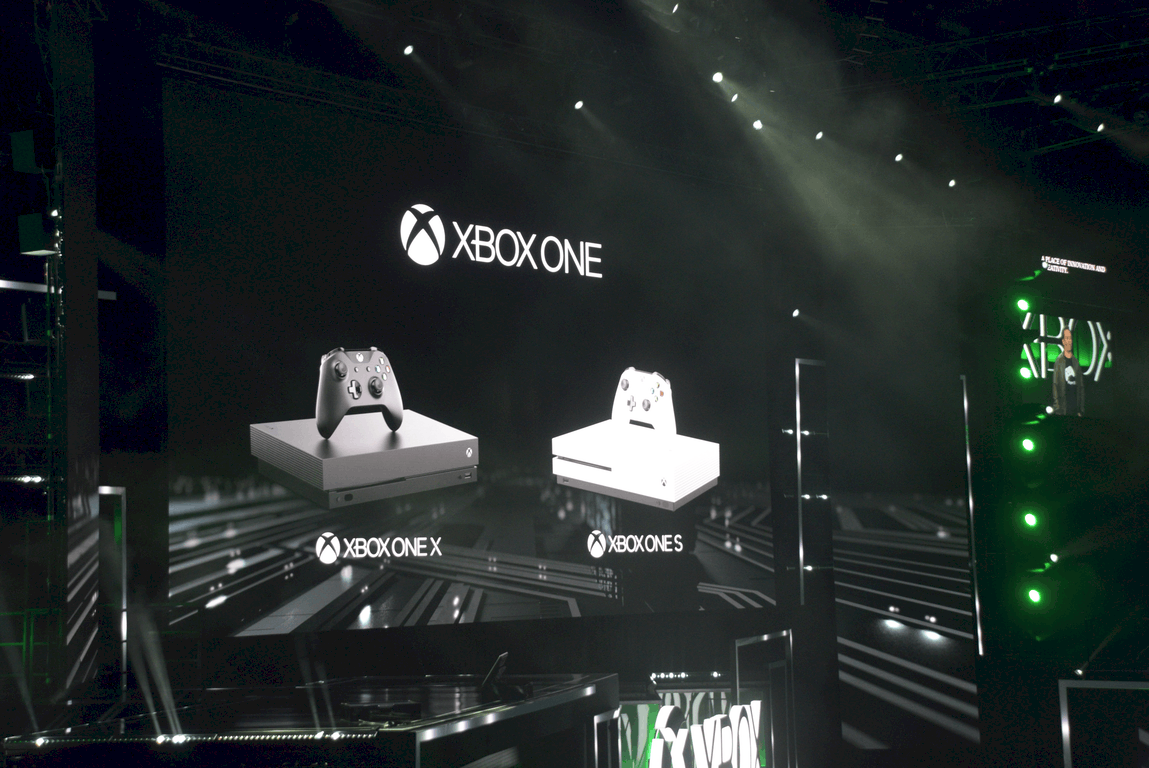 At E3 2017, Microsoft unveiled what previously had only been known as Project Scorpio to actually be the Xbox One X, its latest console under the Xbox brand. Many were surprised at the naming of its new console as the Xbox One X, with one retailer, Best Buy, releasing an advertisement that stated Xbox Scorpio right before the announcement.

We were following social media trends during the Xbox E3 briefing, and it was clear that some didn’t like name “Xbox One X,” instead expecting Xbox Scorpio, while others just didn’t like it continuing to contain “One.”

We at On MSFT want to know what you, our readers, think of Microsoft’s name for the Xbox One X. Cast your vote in our poll below and see what others are saying.

Once you’ve cast your vote, head to the comments below to join the discussion!