Poll: How old is your main PC? - OnMSFT.com Skip to content
We're hedging our bets! You can now follow OnMSFT.com on Mastadon or Tumblr! 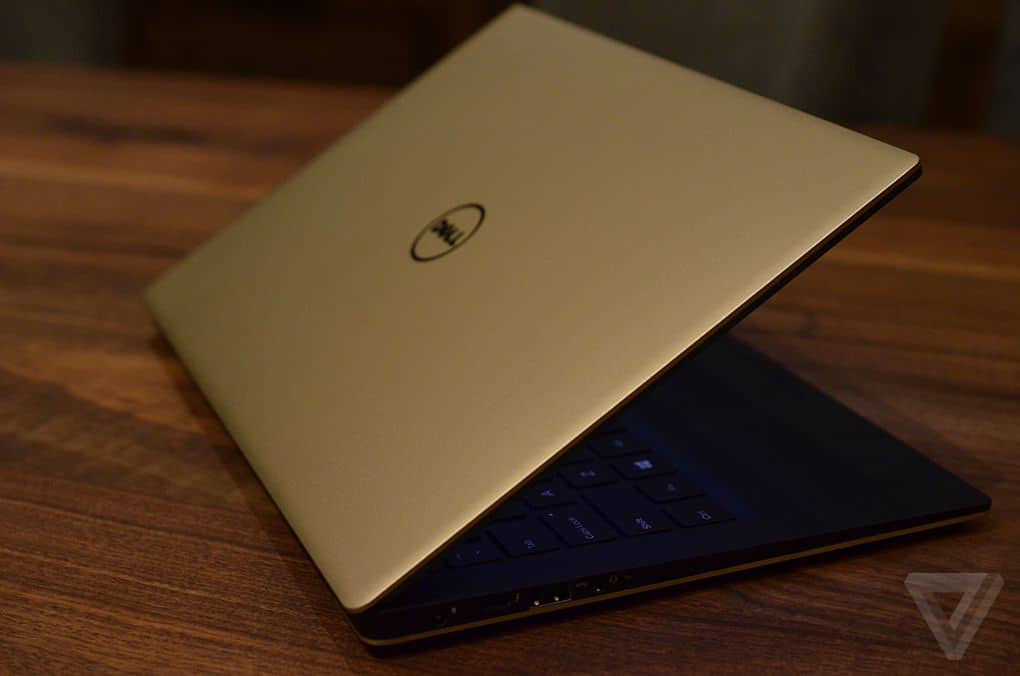 During this week's keynote announcing the iPhone SE and the smaller iPad Pro, Apple cited a statistic that has caused some controversy. They pointed out that "There are over 600 million PCs in use today that are over five years old" and added that "This is really sad, it really is." This remark has drawn criticism and people have taken time to tear it apart.

Apple wants to make money, so it's understandable that they would try to get people to upgrade to their newest products. But these comments seem to have overlooked the variety of reasons people choose to keep their current computer.

One of the articles that responded to Apple's claims is from thenextweb. Some of their most notable critiques include that some people can't afford new PCs, some people upgrade as they go, and some people are just happy with their current setup.

An additional angle of this is that with low end computers meeting the demands of users, many won't even feel the need to upgrade. With PCs being used by many to do simple tasks such as web browsing, watching videos, and using things like Microsoft Office, some people might not get a new PC until their old one breaks.

Microsoft researcher looks back on 10 years of computational thinking