Poll: What are you most excited about from Xbox at E3? - OnMSFT.com Skip to content
We're hedging our bets! You can now follow OnMSFT.com on Mastadon or Tumblr! 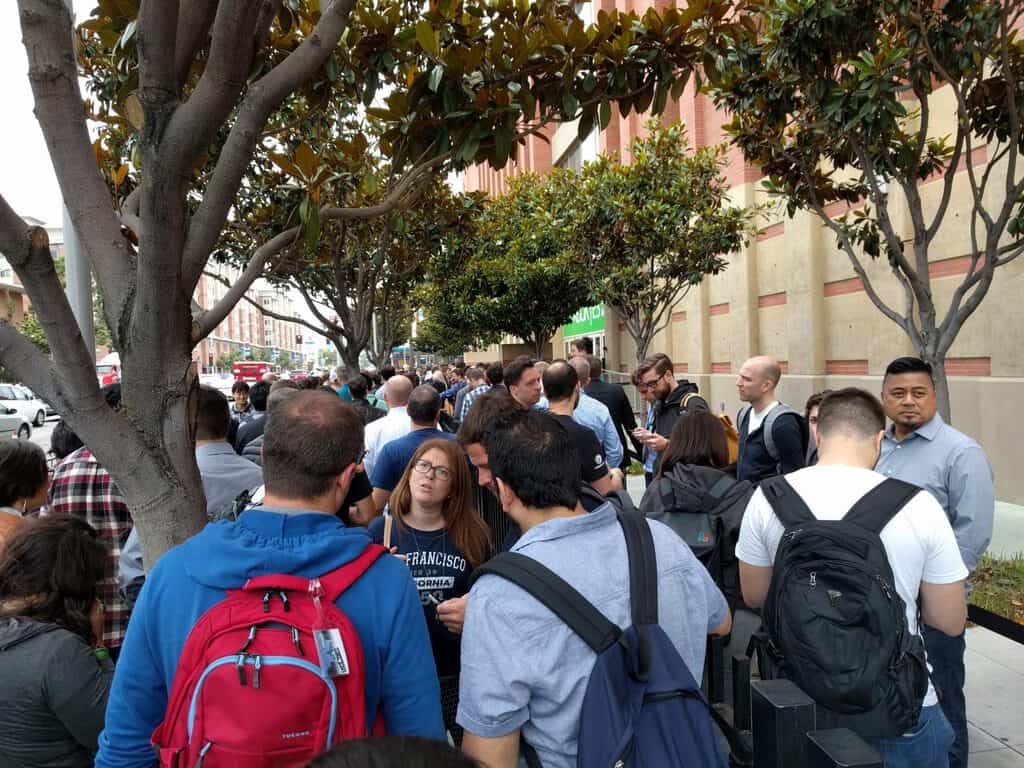 It's less than 2 hours till the opening of this year's Electronic Entertainment Expo, or E3 for short - the biggest gaming expo in the world - and Microsoft is again expected to host a heck of a show for its lovechild gaming brand, Xbox. This year promises to be an especially spicy one, as the competition is fiercer than ever, entire new mediums are explored, and Microsoft itself is readying a slew of new stuffs to satiate its fans.

First on the plate, and probably the hottest of them all, is the somewhat confirmed existence of a new Xbox One slim model. Codenamed "Scorpio" and now found out to be potentially named Xbox One S, the new console is like a super-sleek, super-refined version of its predecessor, with sharper angles and a smaller footprint. That's not to mention the actual, tangible improvements beside the sizing, including a 2TB hard drive, 4K video capability, Higher Dynamic Range, an improved controller, and the comeback of the vertical stand.

Next in line is more new hardware of minuscule proportions. Rumors are coming of two new Xbox-branded streaming devices set for an E3 announcement. The first is like an Xbox-focused Chromecast, or Xbox-cast (you heard it hear first): a basic streaming stick for Xbox One content, that may let you play games on a different TV in another room without having to move the console. The second, from how it sounds, should be more like the recently-in-vogue Intel compute stick, with the added capability of running Universal Windows apps and games from the Store.

Finally, we get to the meat of the it all: the games. Both sequels and new IPs are expected to be unveiled at E3's Xbox session. From Gears of War 4, Crackdown 3, to oddballs like ReCore and Scalebound (the latter won't be coming this year, sadly, but we may still get a glimpse of the progress), Xbox One gaming screen is getting more vibrant than ever. Good chance, too, for Microsoft to double down on "the gamers", when its biggest competitors is splitting firepower three ways.

There are certainly many things to be excited about as an Xbox gamer this E3, but which one most tickles your fancy? Let us know, and don't forget to share your reasoning in the comment section down below, especially if you choose "other". Tune in to this week's podcast for the results and our take of the poll.