Poll: Android vs iOS vs Blackberry, if Windows Phone went away, what would you use? - OnMSFT.com Skip to content
We're hedging our bets! You can now follow OnMSFT.com on Mastadon or Tumblr! 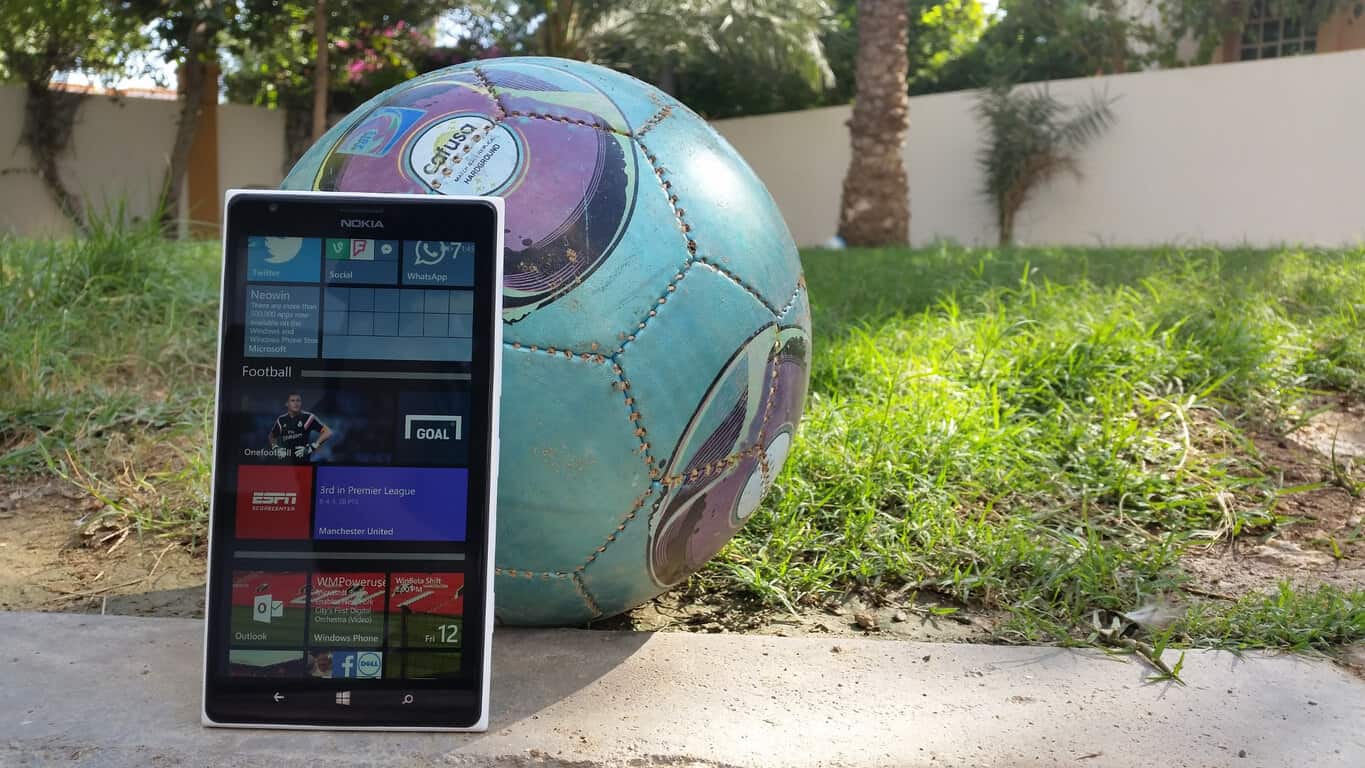 Today is practically a holiday for Microsoft journalists. As the folks over in Mountain View have their keynote and announce new “innovative” products (to be fair some of them are quite innovative) many Microsoft journalists take the chance to troll Apple. Many tweets today to the tune of “Apple invents multitasking on tablets” will ring out and a laugh will be had by all. But joking aside, today’s events got me thinking about Microsoft’s rival platforms. This week’s poll is about if you had to leave Windows what would you use? Some of the comments following last week’s poll on the future landscape of Windows 10 Mobile were based on the theory that it might not exist in five years. Whether that’s likely or not is yet to be seen but if that does happen, many of us will be forced to face this question.
This week’s poll is about the mobile market place. In the future we’ll have one about desktops so you can save your OSX/Linux arguments for a rainy day. People choose their phones for a variety of reasons and choose to leave them for an even longer list of reasons. Many that tire of Windows Phone point to the app gap while others point to it not being as open as some of the competition. Whatever the reasoning is, approximately 100% of them will get a new phone, the question is what kind.

Android, iOS, and Blackberry all have their benefits. The Apple and Google Play app stores are not only large but have consistent developer support. Blackberry boasts security and while a bit old school for some, it has its followers. Andoid devices range from premium flagship to inexpensive devices that let users have access to all their favorite apps and services on a budget. Apple products are easy to use and many are already familiar with the interface.
Let us know which mobile operating system you like the most through voting and commenting and then tune into the WinBeta Podcast this weekend to hear us discuss the results.

Former Xbox chief says there will be an Xbox Two

Transformers Devastation available for digital pre-order On Xbox One